“a picture of desolation, eyes closed as you enter a world of fear” – Niall McGuirk on Swans final album and his 4am Brexit soundtrack, The Glowing Man

I first listened to this record the night the referendum results were coming in from the recent UK decision which ultimately led to the people of the UK asking to leave the European Union.  It was only on reflection that I knew this was a perfect soundtrack, at around 4 am as the realisation that the British public were voting to leave was setting in.  Despite establishment voices saying this was the wrong thing to do and many reasonable voices adding their thoughts into the mix, people said NO.  It will make for an interesting study someday – what exactly people are saying no to – but as the shock was starting to reverberate around a people that weren’t sleeping much, the sound of Swans were reverberating around my speakers.

This is a sound of atmosphere, foreboding and contemplation. It is a picture of desolation, eyes closed as you enter a world of fear.  It is a strangely compelling fear though, as the noise can almost hurt your senses.  There is a tension to the songs, especially with Cloud of Unknowing – all 25 minutes of it. As Michael Gira repeats the words “I am washing your son” the unease comes out but you want to stay, much like the onlooker witnessing an awful crash.  This is a crash of noise, a clash of instruments.  If you want something nice then reach for your pop punk favourites as Swans are a world away from nice. And yet… they are not.

This is the end of the current incarnation of Swans, one that was put together by Gira in 2010.  It is the volcanic explosion of the fistful of collaborators.  The album opens with Cloud of Forgetting and the opening two tracks are like religious mantras, feelings of fear:  Believe in my god…..or else. But then The World Looks Red / The World Looks Black and People Like Us almost touch musical, but you won’t be hitting any dancefloor with this record.  Unless of course that dance floor is one from Twin Peaks and all the people on it are zombies slow dancing.

Two hours later it’s done, much like the UK referendum.  The results swung, and people are unsure about what it all means.  Arguments still continue and Swans are still the soundtrack for it for me.  Maybe it’s bleak, maybe it’s desolate but colour sprouts through at times and it may not be the worst thing in the world when we get used to it.  Then again…….. it is a pretty long record after all

Swans will be no more, but I have no doubt that it is not the end of Swans. 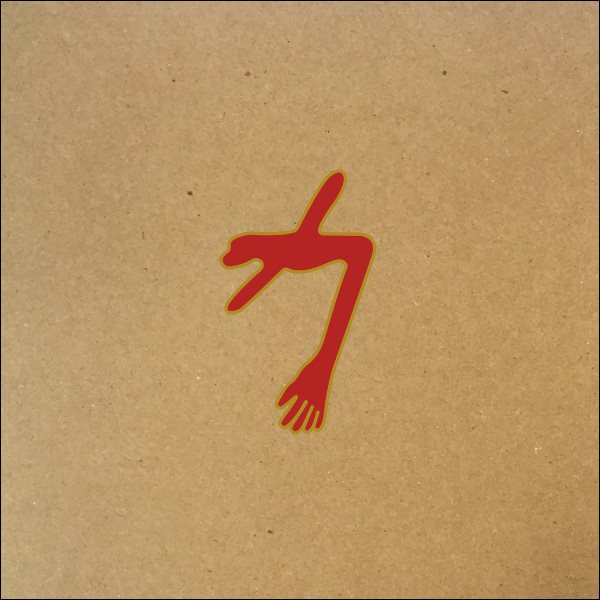 Next
The Thermals – We Disappear