“an aural guide book, one that’s living and breathing and in constant motion” – Dara Higgins on Fiona Brice‘s Postcards From

If you know of Fiona Brice’s work to date, it’s probably as a collaborator and orchestrator for the various acts from John Grant to Kate Nash to Kanye and from playing violin with Placebo for many years. Postcards From, released on Bella Union last year, represents her first foray as a solo artist.

As the title suggests, the tunes within are framed as missives from around the world, and starting in Berlin, where you can almost hear the rain teeming down. Paris’s reverb-y piano teeters on the edge of its tuning, reminiscent of earlier Silver Mount Zion. The plodding darkness of Dallas hint at bad times in that particular burg. Antwerp, a city hitherto mostly unfettered by complimentary themes, is carried along by a moody cello line. Close your eyes, imagine yourself in Antwerp’s train station. The only bit of Antwerp I can remember. Good old Antwerp. St Petersburg is jumpy, oddly foreign, slightly out of place. Maybe it’s the cold? Or the lack of a free press?

Therein lies the beauty of this record – a sonic landscape, splashes of aural colour and activity that work as some kind of virtual travelogue, which in greatest tradition of moody instrumental music, can conjure up all kinds of mental images. The premise is simple, but effective. This one may have flown under your radar, but it’s beautifully poised, contemplative stuff. It’s easy, and twee, but sure fuck it, to allow yourself travel while listening.

So give it a lash. Close your eyes, hear the rhythm of the train, the thrum of the weather, the bustle of a city street. ‘Postcards..’ is an aural guide book, one that’s living and breathing and in constant motion. 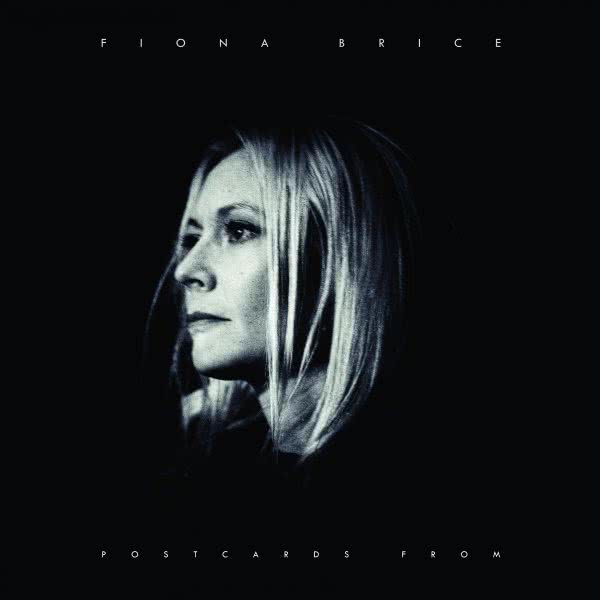