With a new LP on the way, The Wedding Present will return to Ireland in November for gigs in Limerick, Belfast and Dublin

The live dates are:

The new album  ‘Going, Going…’ is their 9th, and will be released on 2nd September.  Consisting of 20 linked pieces of music, some of which are songs and some which are not, and each with their own film, it will be released in various bundle options –

– ‘Deluxe’ Double LP + DVD [The deluxe double LP will come in heavyweight vinyl and include download codes. Also contained in this version will be a 7” single with the four extra acoustic tracks, the DVD and the booklet containing lyrics and more]

You can find out more about the Going Going… project and preorder the bundle of your choosing over at https://theweddingpresent.pmstores.co/ 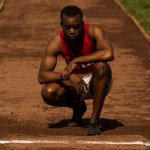 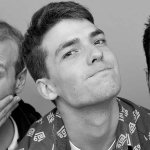