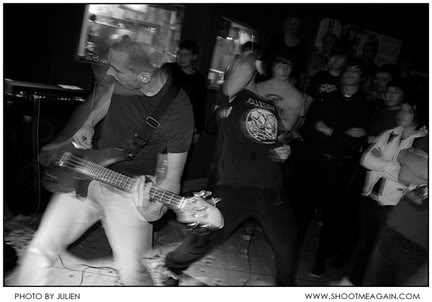 Admission is either €6 each night, or €10 for both. Doors open at 9pm both nights.


GRINDING HALT
Like their countrymen and recent visitors Cathode and Staahaat, Grinding Halt are proof that the Dutch are currently responsible for some of the most crushing hardcore on the planet. A brutal mixture of punk rage and beefy down tuned guitars that’s the sonic equivalent of government buildings being demolished by a wrecking ball. Their split lp with Vuur is easily one of the best european records of the last 5 years, and live they will steamroller you. ex members of Shikari and office Killer if you’re keeping score. www.myspace.com/wwghd 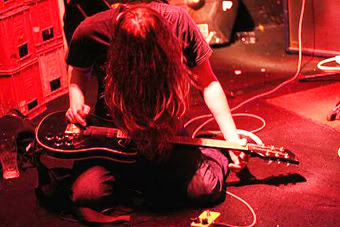 DRAINLAND
Having spent the year thus far writing new material and adjusting to being a four piece, the 2008 Drainland is a heavier and more dynamic than their initial incarnation. Metallic low end-driven hardcore that erupts into bursts of high speed violence or crawling dirge without the slightest warning.Total aggro.Their debut vinyl release (a split 7" with the UK’s Battle of Wolf 359) will be finally available at these gigs.
www.myspace.com/drainlanddublin 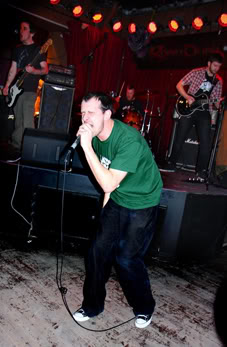 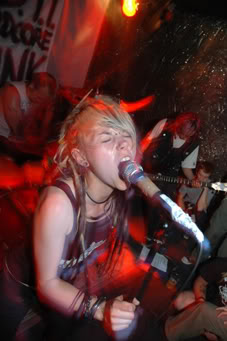 INSUICIETY
Totally devastating and refreshingly original doom/sludgecore from Berlin. These guys and girl definitely carve their own bloody niche in this over-saturated genre, which has something to do with the occassionally off kilter rhythms a la DAMAD or KYLESA, but probably most to do with Ajka’s insane, accented vocals, making them sound like (to egregiously confuse cultures for a second) a female-Dracula-fronted EYEHATEGOD. Definitely recommended for fans of GRIEF, GRAVES AT SEA, and the aforementioned bands.
http://www.myspace.com/insuiciety 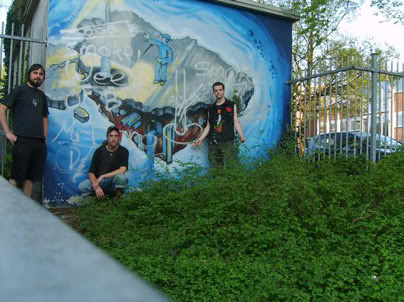 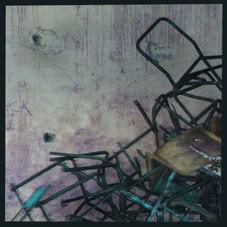 SEA AREA FORECAST
Sea area forecast are galvin, phil and plug. they make music in a garage somewhere in cork. loud music. they’ve each played in loads of other bands. let’s mention a few: weevil, lerner, the water reference, serotonin, painting by numbers, hooray for humans and fuckloads of others. what else… there’s an old snare stand in the corner that apparently used to belong to someone who drummed for microdisney. factoid!
www.myspace.com/seaareaforecast 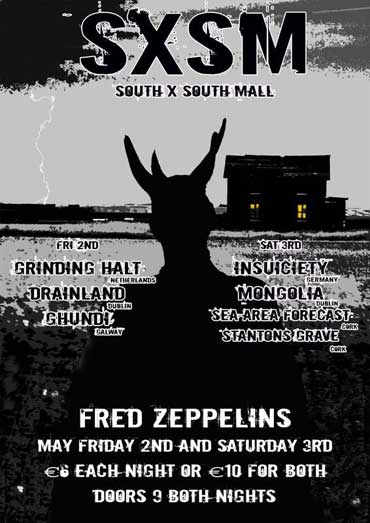 Next
The Redneck Manifesto – No One Plans Eleven (Live)