He’ll be joined by Ó, aka Gabrielle Smith, and tickets are on sale now from http://wavtickets.com priced €17. (Sandy) Alex G’s new album Rocket, the follow up to 2015’s wonderful Beach Music (back when he was  just plain old Alex G), will be released by Domino Records on May 17th.

(Sandy) Alex G
At the end of “Poison Root,” the opening track on Alex Giannascoli’s new album, Rocket, the 23-year-old artist repeats the phrase “Now, I know everything” again and again, his voice seething over a clatter of banjo, violin, and acoustic guitar sounds. It’s difficult to ascertain the exact tone: does he really think he knows everything? Or are these incantations a form of self-assurance, covering up insecurity? The tension between ambition and self-doubt in this closing refrain is typical of Rocket’s fourteen tracks. Over musical backdrops that effortlessly jump from sound collage to country pop to dreamy folk music, the cast of characters that Alex G inhabits have fun, fall in love, develop obsessions, get into trouble, and burn out. Rocket illustrates a cohesive vision of contemporary experience that’s dark and foreboding, perhaps especially because of how familiar, or to use Alex’s word, “unassuming,” the settings are. 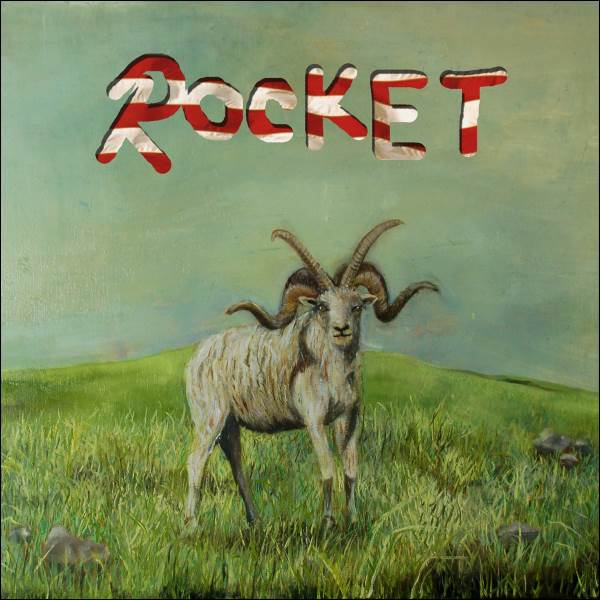 “I want [Rocket] to be completely unassuming,” Alex says. “I wanted it to be full of these characters that don’t know how crazy they are.” Rocket doesn’t have a pointed theme so much as these general feelings of unsteadiness and incomprehension—feelings we remember from growing up and that creep into the everyday life of adulthood as well. In some ways, the album’s title encapsulates this sense: “I like the word ‘rocket’ because it sounds immature, attention-seeking,” Alex explains. But while rockets certainly make a big impression, they also burn out. On Rocket, the myopic character’s teeter between the initial explosion and the ultimate burning out. Alex himself, though, in a collection of songs that’s both his tightest and most adventurous, is poised only for the ascent.

Ó
Ó (formerly Eskimeaux) is the recording project of songwriter and producer Gabrielle Smith. The project began in 2007 when Smith started releasing experimental and noise albums through 2010, and developed the sound over the years into the realm of more structured songwriting (2011’s Two Mountains), EDM (2012’s Eskimeaux), and more recently, as evident in her new album, O.K., beat-driven and poetic bedroom pop.

Next
Vinyl Love for Repeal – Sunday 14th May