Myles will be showing off some new songs, and he’ll be joined for the gig by Cat Palace.

Myles Manley is a songwriter from Sligo and Ireland’s foremost underground highbrow popstar.

Myles is playing a series of small concerts in Ireland in May 2016 to debut a barrage of new rhythmic folk songs, accompanied by talented guitarist Christopher Barry and rhythm section George. Expect some old favourites too.

Admission is €10. The gig is upstairs in Anseo, so places are limited & booking is advised. 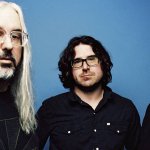 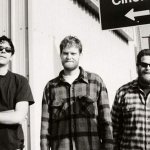