We’re throwing a party in the Button Factory on Saturday June 18th. It is a serous honour for us to host, cos this party will curated by the legendary Mike Watt and some of his Dublin buddies. This will be a party to remember. 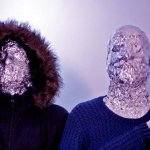 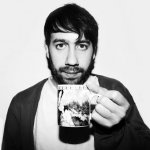