Dead Ringers. A near perfect film. My namesake was on such a roll in the 80s

David Kronenbourg said:
Dead Ringers. A near perfect film. My namesake was on such a roll in the 80s
Click to expand...

Last night, watched Gacey, The story of serial killer John Wayne Gacey. Was alright, like.
Then Wrinkles the clown, documentry/film about a weird guy who dresses as a clown, as part of an art project I guess? Strange and entertaining.
M

Just watched dead man's shoes. Was a bit disappointing. Turned out a bit formulaic, but with some good touches.

Oh I watched The Man Who Shot Liberty Valance on TG4 the other night, and it was fuckin class. Lee Marvin + Lee Van Cleef vs John Wayne and Jimmy Stewart. I wonder which two are the bad guys?

magicbastarder said:
Just watched dead man's shoes. Was a bit disappointing. Turned out a bit formulaic, but with some good touches.
Click to expand... 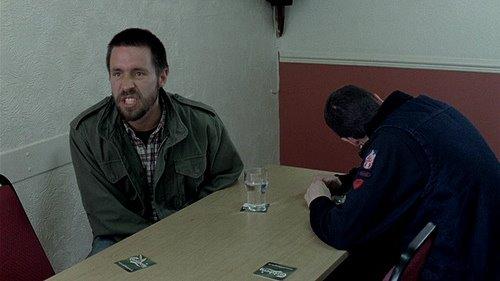 magicbastarder said:
Just watched dead man's shoes. Was a bit disappointing. Turned out a bit formulaic, but with some good touches.
Click to expand...

I used to fucking LOVE that film, but I haven't seen it in years and I don't imagine it holds up too well
M

i think the tone was a bit messy. at times it was gritty and tough, but veered towards slapstick at other times. and i found paddy considine unconvincing, but most of the acting was good otherwise.

I'd still watch it. I love that film


We watched Les Miserables on Netflix. French Do the right thing. Deadly

The Endless. Twisty, sci-fi, time bendy thing with a bit of a lovecraft element. Interesting but there was a bit of a jokey “aren’t we clever” bro tone I didn’t really care for

I watched Zoolander for the first time last night. Better than I expected

egg_ said:
I watched Zoolander for the first time last night. Better than I expected
Click to expand...

Watched Mank last night, well some of it anyway. Turned it off after about 40 minutes. 40 minutes too long.

I watched Free Fire. Not nearly as bad as everyone on IMDB says. Apparently it lost money at the box office. 90 minutes of silly fluff. Nice outfits, witty script.

Just saw The Professionals, 60s version of The Expendables in a sense. Lee Marvin, Jack Palance, Burt Lancaster, Woody Strode, like you know this is gonna be good shit.
Anyway the Expendables comparison is only superficial in the sense of it being an ensemble action film of sorts. It seems like it's clearly the film that landed Lee Marvin the Dirty Dozen role, as Lee Marvin is hired by a rich rancher to lead a four man team into Mexico to rescue his wife, who has been kidnapped by Mexican revolutionaries. Naturally, Lee Marvin is a man who likes to plan things, including drawing diagrams to illustrate the plan.
Without giving much away, naturally the whole set-up is kind of a swizz, and things aren't quite as they seem.
The wife ran away to go live with Jack Palance (doing an amazzzzing job playing a Pancho Villa kind of Mexican lad), turns out she grew up with him in Mexico.

Basically this film is fuckin classssss, because it has this complete moral ambiguity right throughout all the way up to the end. It also has different themes running throughout, is the revolution really worth it, do you prefer money over love, the film is really about the choice between revolution vs state and love vs money. This is all dressed up in a western action film that is for sure fairly hokey at times in set-up, but is raised up by the moral issues and some really great lines here and there. Upon watching you have to wonder if this was a big influence on Sergio Leone's 'Fistful of Dynamite', as there are so many thematic similarities in terms of how the characters interweave with the revolution setting, even if the actuality of the plot is quite different. Viva Zapata!

Wasn't expecting this to be any good but I was wrong. It's really good. 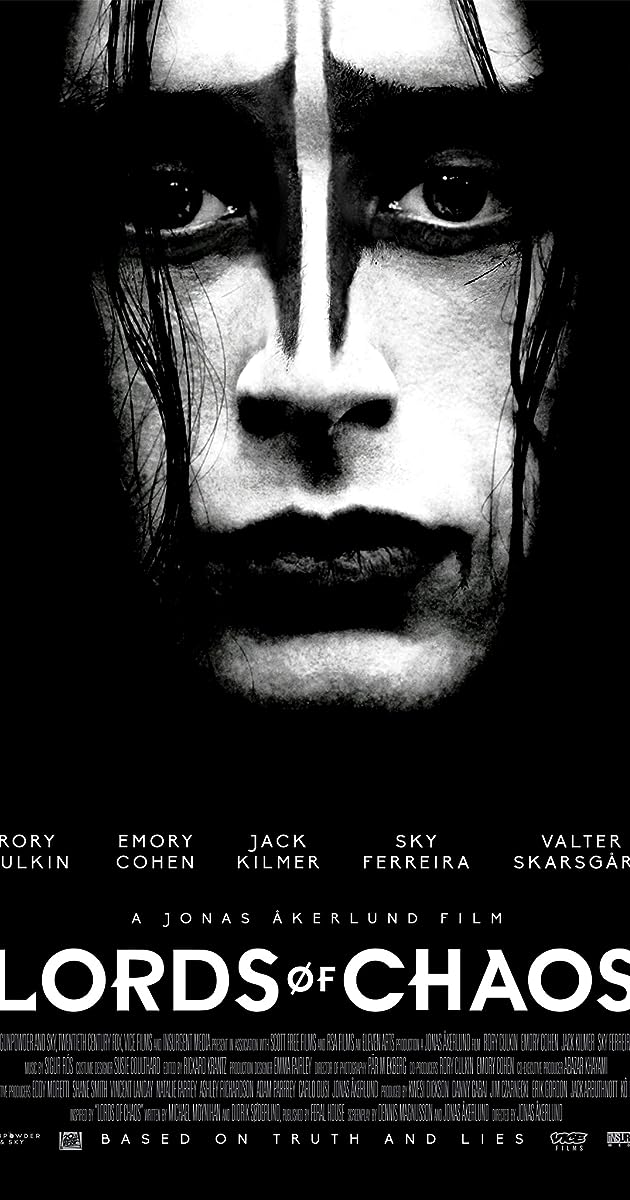 Guardians of the Galaxy 2. Shite.

The body stealers on the horror channel.
Routine, very low budget, late 60s British sci fi. I've seen it before. Not a whole lot to recommend about it. Solid acting, some nice soundtrack parts......but mainly I just like that atmosphere.
New posts