What Book Did You Read Last Night??? (1 Viewer)

In the Name of the Father (1993) clip with quote My name's Giuseppe Conlon. I'm an innocent man. Yarn is the best search for video clips by quote. Find the exact moment in a TV show, movie, or music video you want to share. Easily move forward or backward to get to the perfect clip.

David Kronenbourg said:
Haven’t started it yet but sexy cover

Not sure if this is specifically about written sci Fi (would appear to be by the description), but starts at 11pm on bbc4 tonight. 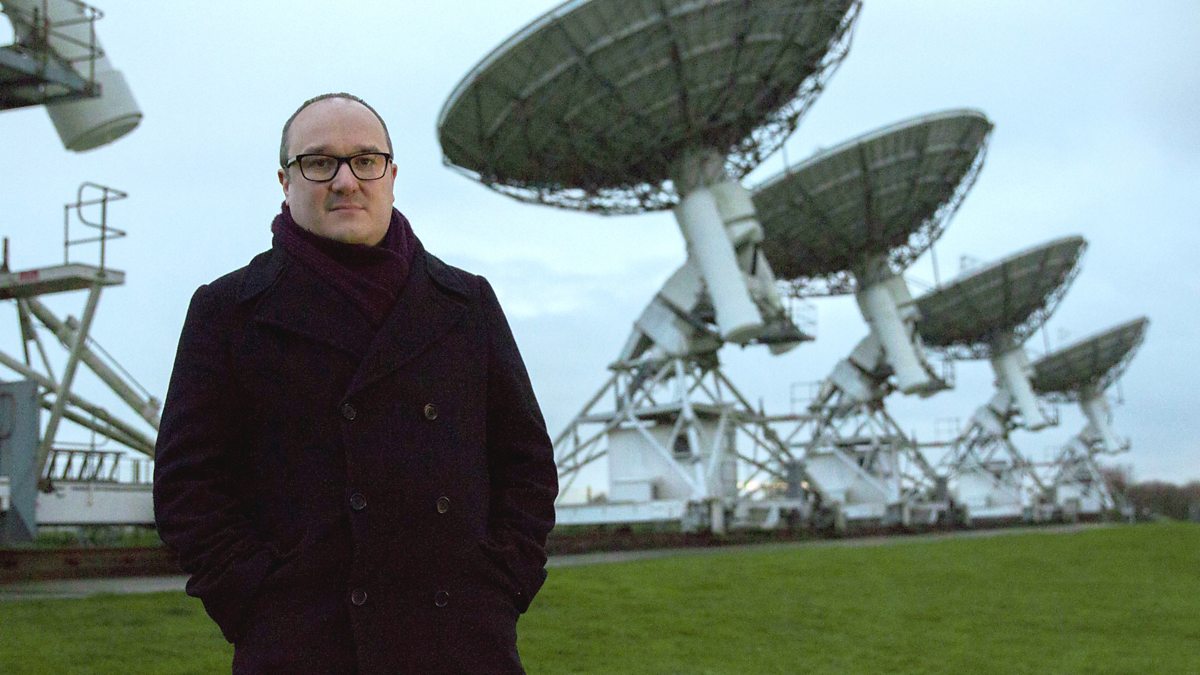 Putin by Philip Short.
I picked this up in the airport recently, it was either this or Sinead O'Connor's autobiography. It's very good, very interesting and easy to read with lots of background and context about the USSR, it's collapse, the post-collapse period and Putin's path to presidency.
M

magicbastarder said:
Not sure if this is specifically about written sci Fi (would appear to be by the description), but starts at 11pm on bbc4 tonight.

turns out it's not, it's reasonably old. mildly diverting without a huge amount of insight, based on the little i've watched so far, but did have this nugget; gene roddenberry apparently told william shatner that star trek was 'horatio hornblower in space', and lo and behold:

Made it half way through Normal People. Can't hack their nonsense. Bin.

I finished out 2 books that I started during the summer but parked.

Billy Summers by Stephen King. Its ok. A good story that could have been told in 200 pages but he told it in 500. Its grand like but I got lost more times while reading it cos of all the tangents he went off on.

Pete Paphides memoir. This was great to start with. Photographic memory of the music he was discovering at different times in his life, along with what he was doing at the time. But again, its long, and lots of the same thing. A lot of his was about his relationship with his dad, who died a couple of months ago, while I was reading the book, which was odd, but anyway. Its easy going, so ideal holiday or bus reading.

Haven't got to the "was the bass player from dodgey a shithead" part I bought it for yet.

Almost finished John Ilsley's memoir, 'my life in dire straits'. Its a bit meh but I like Dire Straits so wanted to read it anyway.

rettucs said:
Almost finished John Ilsley's memoir, 'my life in dire straits'. Its a bit meh but I like Dire Straits so wanted to read it anyway.

Sounds like money for nothing to me
New posts

Hip hop as poetry (in schools)