prefuse said:
I see someone is taking legal action against the delivery company All trans because none of their drivers are actually trans. I think it's a claim of false advertising.
Click to expand...

the trans siberian railway does prove that the railway industry is very modren in how it approaches the burning issues of the day. 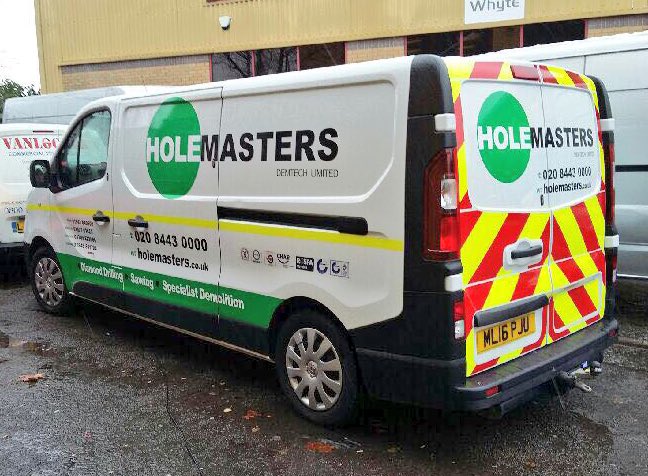 Cormcolash said:
These pricks didn't do the job I was looking for at all

You mustnt be a specialist.

The Dixie Chicks change their name to The Chicks

To avoid any possible racist connotationsThe Dixie chicks have changed their name to the chicks.
Sounds a bit sexist to me.

prefuse said:
The Dixie Chicks change their name to The Chicks

To avoid any possible racist connotationsThe Dixie chicks have changed their name to the chicks.
Sounds a bit sexist to me.
Click to expand...

Lucky for them the Irish version didn't last:

What about the other half? 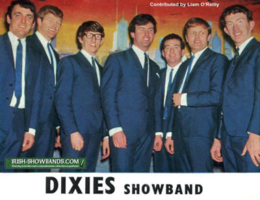 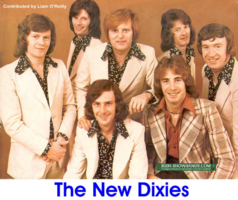 However, the band's popularity continued to wane and in May, 1974, they made the biggest change to a band's look since the Casino Showband donned feathers to become The Indians. They painted their faces black and went on the road as The Black and White Dixie Minstrel Show. Echoing back to the days of Al Jolson, the band released a record which included a medley of Oh Suzanna and Camptown Races. They had a chart hit with the song, Stranger in My Place in June that reached number 13 on the Irish charts. However, the experiment was doomed to fail and by year's end, the band had reverted to The Dixies.
Click to expand...

prefuse said:
The Dixie Chicks change their name to The Chicks

To avoid any possible racist connotationsThe Dixie chicks have changed their name to the chicks.
Sounds a bit sexist to me.
Click to expand...

I did The Chicks

JOE MAC AND THE DIXIES - Cabbage Head (cover of Stan Ridgeway's - Camouflage)
loved this when i saw them play it on RTE in 1986.

JOE MAC and BRENDAN GRACE - Save Your Love (Renee and Renato)

from memory - Joe's son Aidan (who died in a car crash) taught one of the
NUNATTAX / FIVE GO DOWN TO THE SEA lads to play guitar.

i'm not sure if it's a Cork thing but i see some similar surreal humor in Joe
and those bands. Joe just does it in a showband/entertainer style.

Richie said:
Lucky for them the Irish version didn't last:

I forgot how very, very young they were

Remember how fucking shit they were

People actually fell for this? Lol 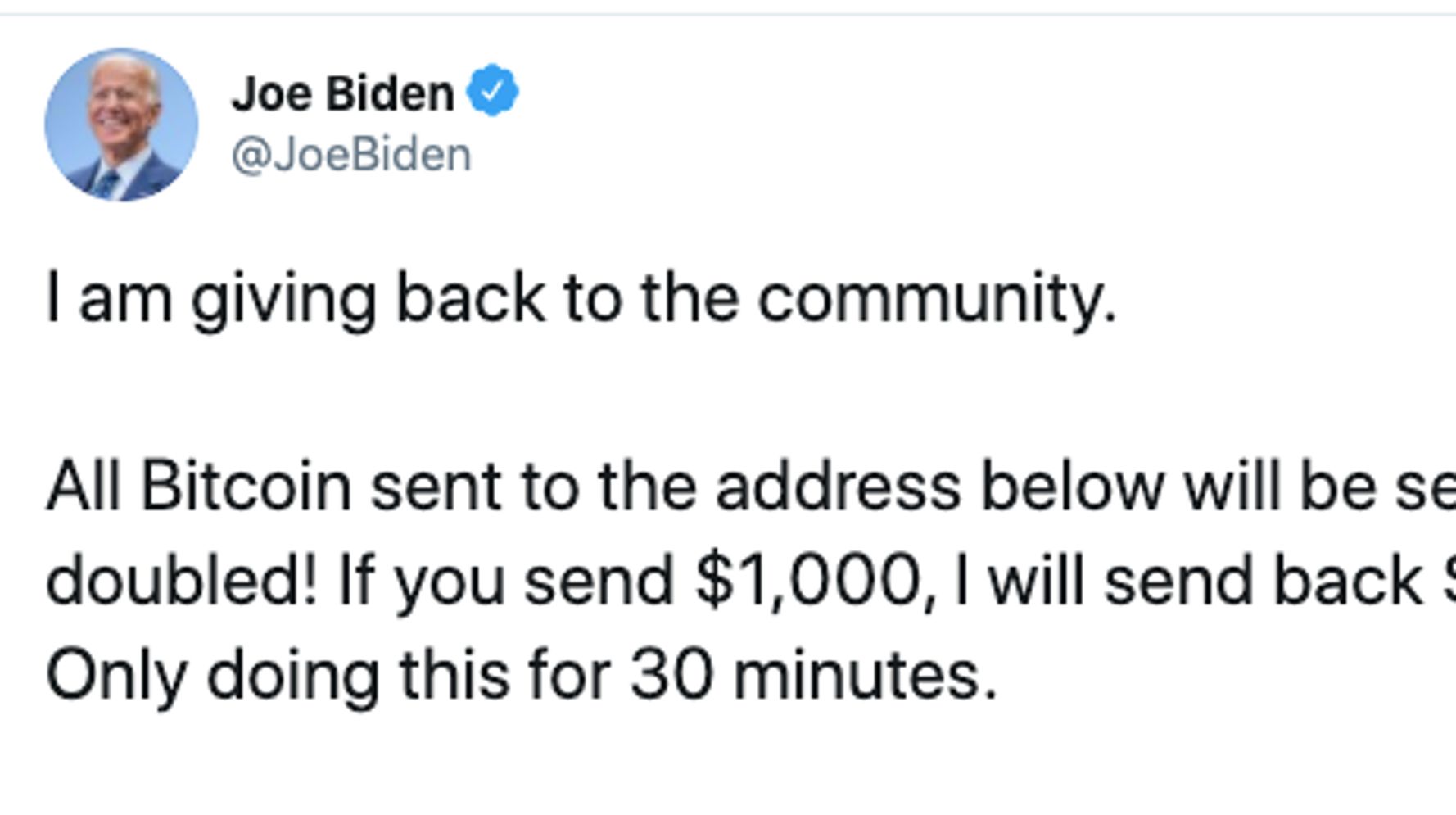 So do we call the Big Apple Michael Bloomberg now?

YOU ARE ALL RACIST