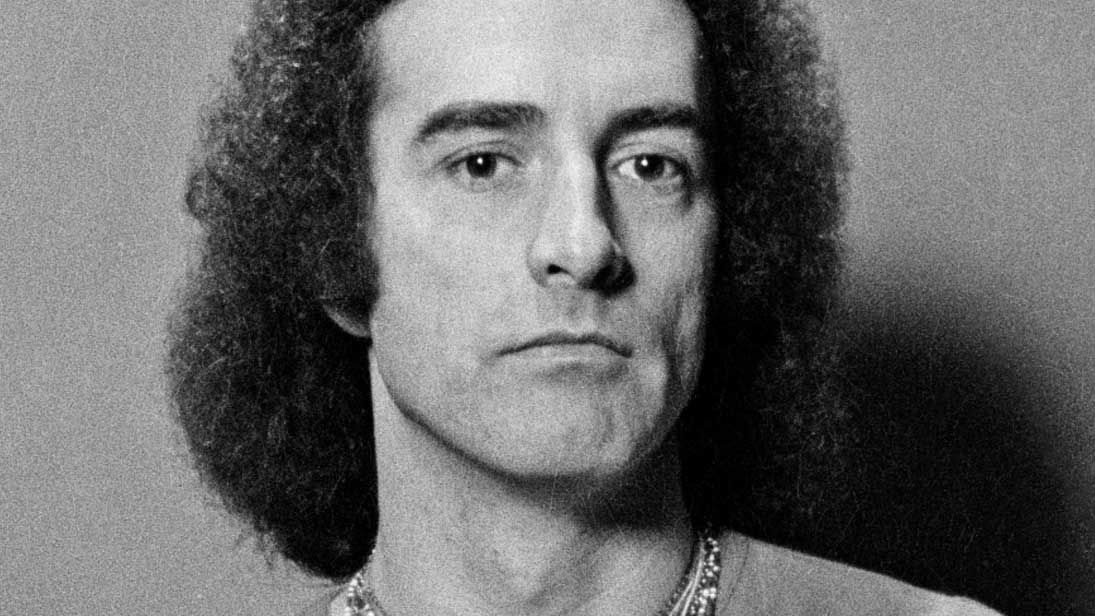 John Lawton, ex-singer of Uriah Heep and Lucifer's Friend, has died at the age of 74 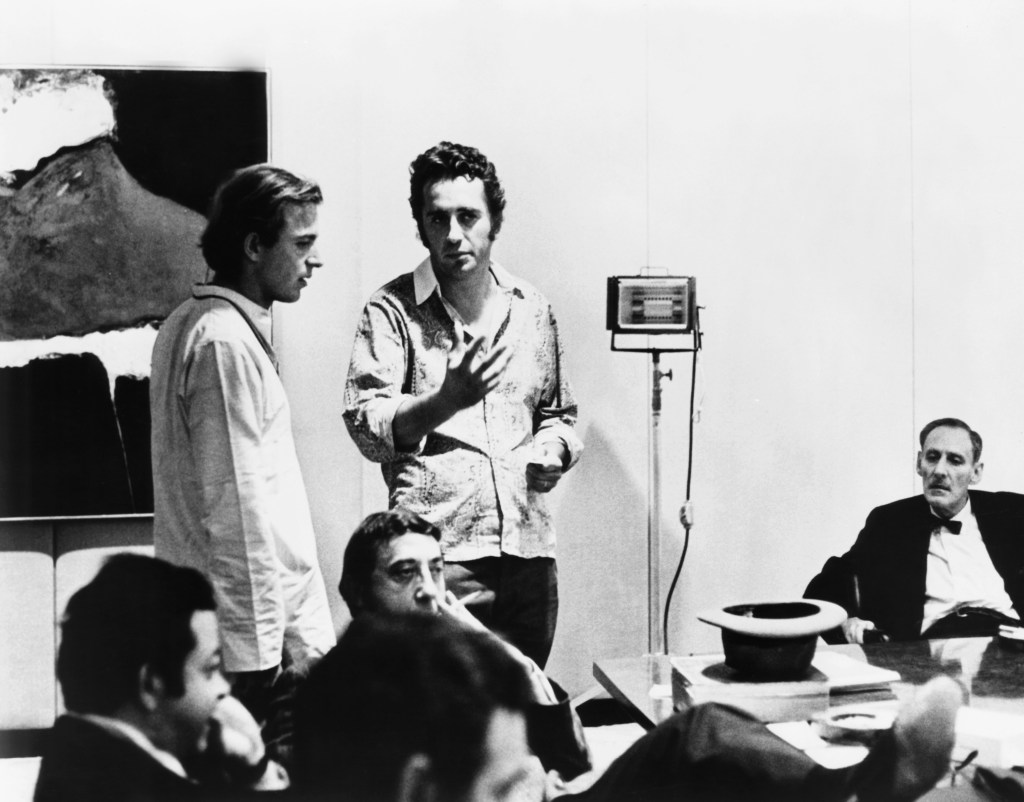 Robert Downey Sr., the director of the anti-establishment satirical classic Putney Swope and the father of actor Robert Downey Jr., died early today in his sleep at home in New York City. He was 85…

Robert Downey Sr., the director of the anti-establishment satirical classic Putney Swope and the father of actor Robert Downey Jr., died early today in his sleep at home in New York City. He was 85…

Just for the thread titles 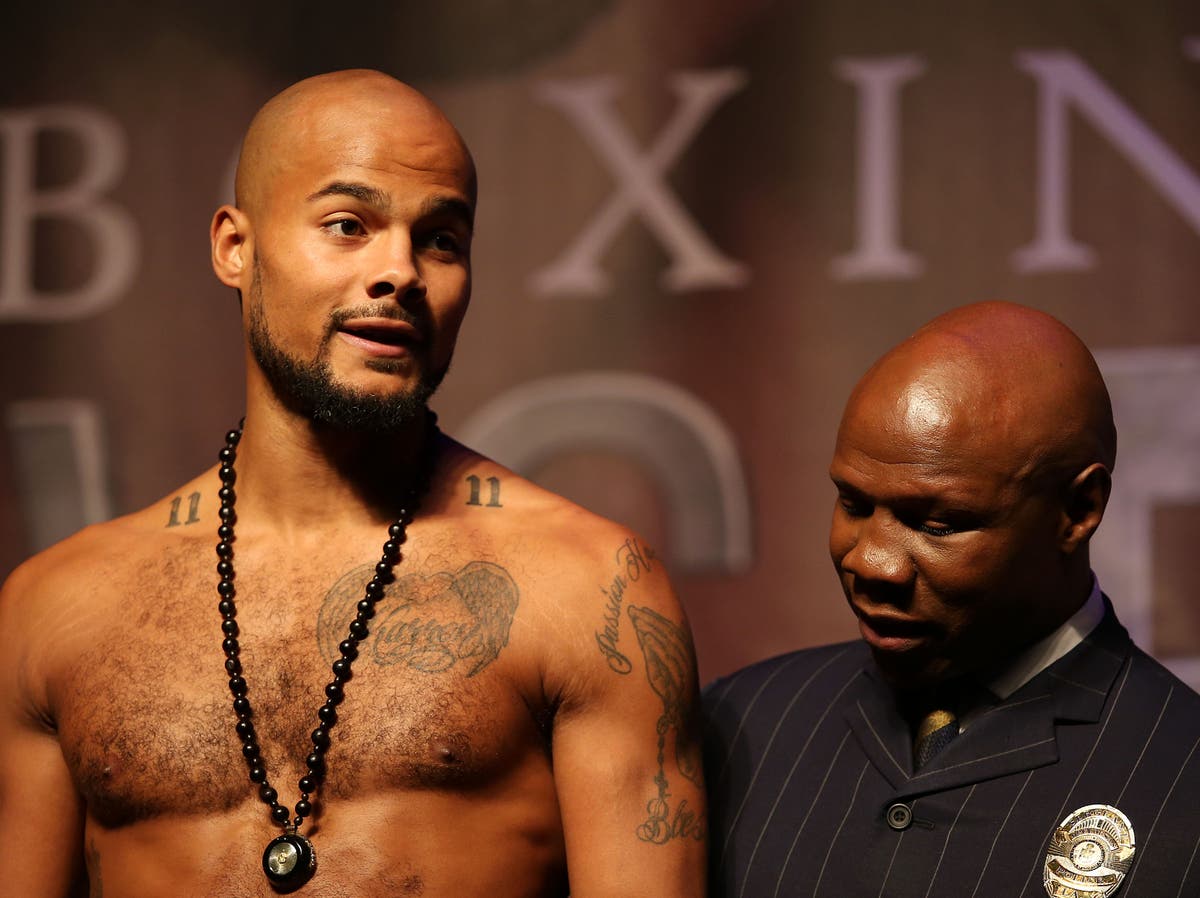 80s footballer, Paul Mariner. I'm sure @nuke terrorist will give us more info on him, but hes a player I remember from my childhood. Played for Ipswich mostly, and England.
N

What a time for a former England strIker to pass away. Paul who had brain cancer apparently hadn't been diagnosed for long.
Paul Mariner (1953 - 9 July 2021) signed for Ipswich from Plymouth in 1976 and went on to great things under Bobby Robson, winning the 1978 FA Cup and 1981 UEFA Cup and becoming an England regular.

There were also to near misses in the League when Ipswich finished second in 1980-81 to Villa after somehow losing seven of their last ten matches and the following season Ipswich were also second to Liverpool before a decline in fortunes after Bobby left to manage England.
Mariner joined a mediocre side Arsenal in 1984 before dropping down a level to help Portsmouth to promotion in 1987 (their only top flight season for decades).

Mariner won 35 caps scoring 13 goals (1977-85). He played in Euro 1980 and in the 1982 World Cup scoring in the opening 3-1 win against a French side on the verge of greatness. But his most important goal came the previous year - England needed to beat already qualified Hungary at Wembley in their final qualifier. A miss hit shot was going wide when Mariner stuck out a leg to guide it into the net for a 1-0 win.
Ending his playing days in Australia and America, he stayed on there and went into coaching.

Paul was a strong, unselfish, good in the air Target Man (a real 70's English football term) but more skilful than most and scored over 100 goals in Division 1.
In an early an early match for Ipswich Mariner had the misfortune to accidentally knock out Liverpool veteran defender Tommy Smith. Afterwards Mariner received brutal treatment from Smith who attempted to not accidentally knock out Mariner in several later matches.

Mariner was based in the USA for long time working successfully in the MLS before returning to manage Plymouth where he started his career in the 2000's.

Paul loved his rock music. Like fellow Ipswich headbanger Terry Butcher he was metaller and once cited Saxon as his favourite band.
His passing deserves recognition at Wembley tomorrow. 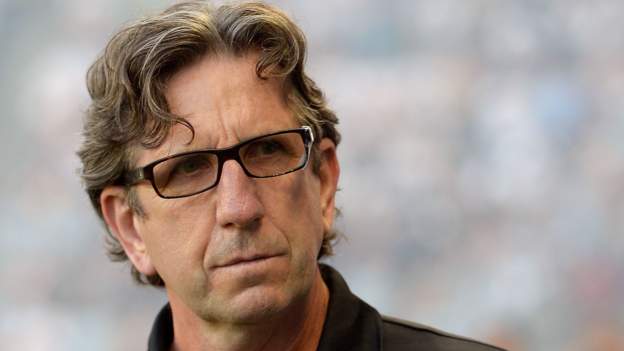 Former England striker Paul Mariner, who won the FA Cup and Uefa Cup with Ipswich Town, dies at the age of 68. 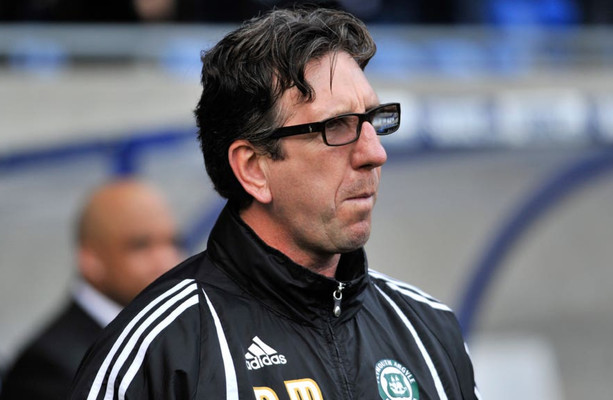 Mariner scores a hat trick in a crazy 6-0 win over Man Utd in 1979-80
Worth watching the whole game. Jimmy Nicholl who was sent off put in a 0/10 performance.
Gary Bailey (Man U) saved three penalties in this match (one was retaken. Ipswich's penalty taker John Wark missed the match as his father had died) Despite this it was Man Utd's best League campaign between 1967-93 finishing runners up to Liverpool by only two points. Ipswich finished 3rd.
N

Jimmy Gabriel (1940 -10 July 2021)
Former Dundee, Everton, Southampton and Scotland footballer died in the US from Alzheimer's.

A midfielder with Everton from 1960-67 Gabriel won the League in 1962-63 and FA Cup in 1966.
Then he moved to Southampton in 1967 who where making their top flight debut and helped them stay there before leaving in 1972 to join Bournemouth.

Like a lot of 70's players Jimmy finished off playing in the USA and started a long career coaching there.
He worked as assistant to Harry Redknapp at Bournemouth before returning to Everton as assistant to Colin Harvey in 1990. He was also caretaker manager and reserve team manager at Goodison.
Gabriel later returned to coaching in the USA where he passed away. 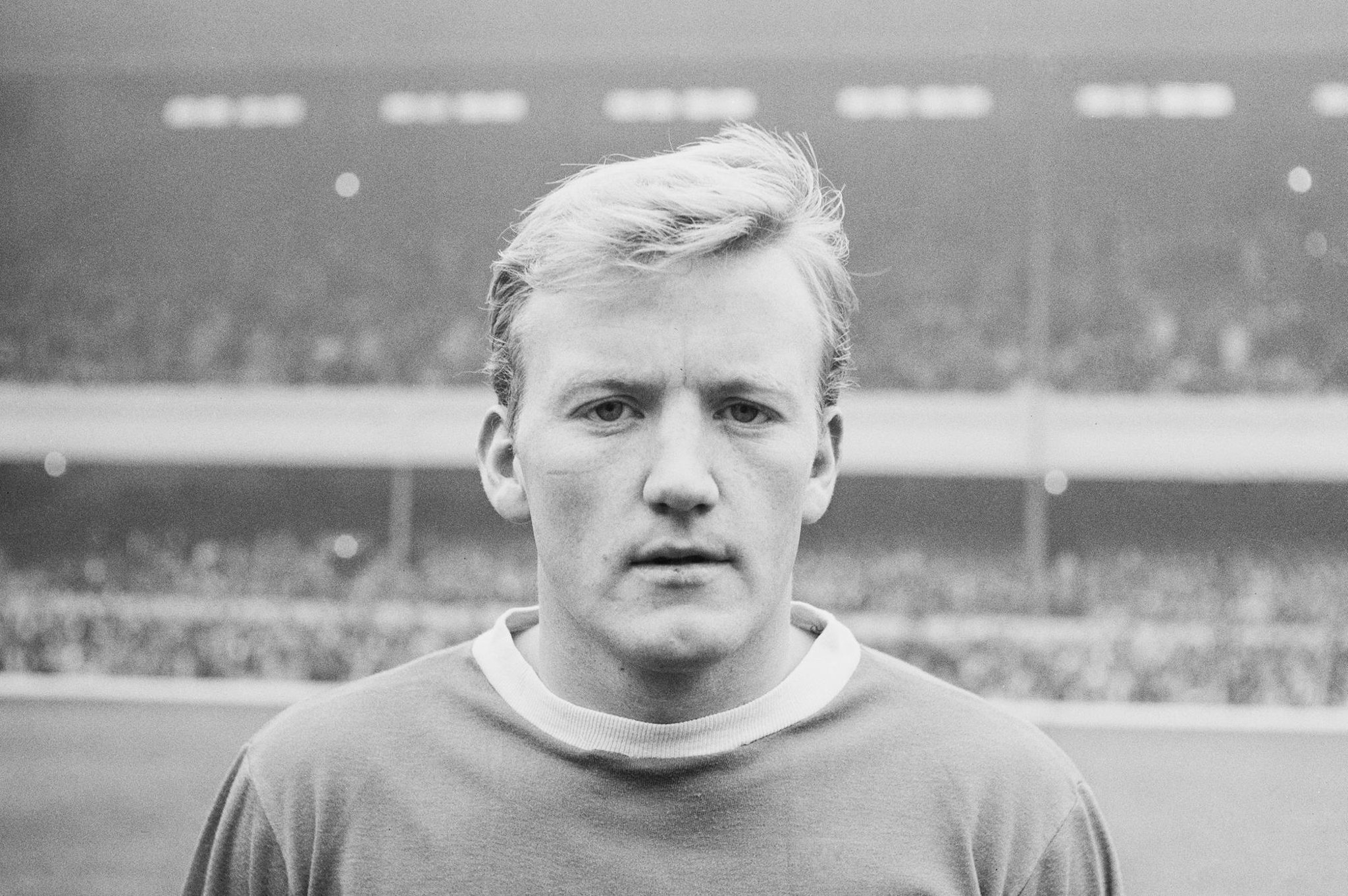 Tributes have been paid to former Dundee and Everton footballer Jimmy Gabriel, who has died at the age of 80. 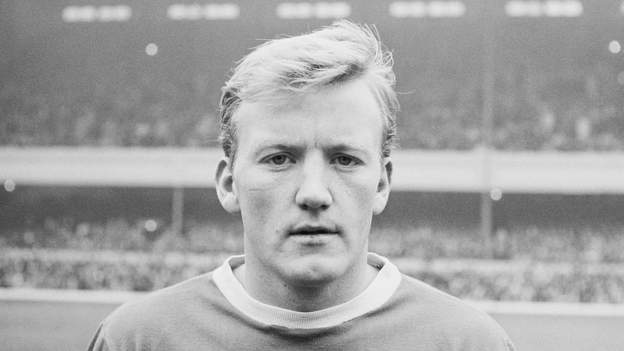 Tributes are paid to former Everton, Southampton and Dundee midfielder Jimmy Gabriel, who has died aged 80.

Two more footballers - both loyal players in great sides. Nowadays gifted players sitting on the bench is normal but in the era of Bates and Gallagher it was unusual when only one sub was allowed (and none at all until 1965 in England and none until 1966 in Scotland)

Mick Bates (1947 - 12 July 2021)
Bates was a midfielder with Leeds throughout their glory years from 1965-76. His passing follows the loss of the Norman Hunter, Trevor Cherry, Jack Charlton and Peter Lorimer in the last 15 months.
Bates played 191 games for Leeds mostly as an understudy to John Giles and Billy Bremner.

Charlie Gallagher (1940 - 11 July 2021)
Lisbon Lion Charlie Gallagher played for Celtic between 1958-70 playing 171 games and scoring 32 goals.
The Glaswegian was the son of Donegal parents and was the first Scottish born player to play for Ireland winning 2 caps. 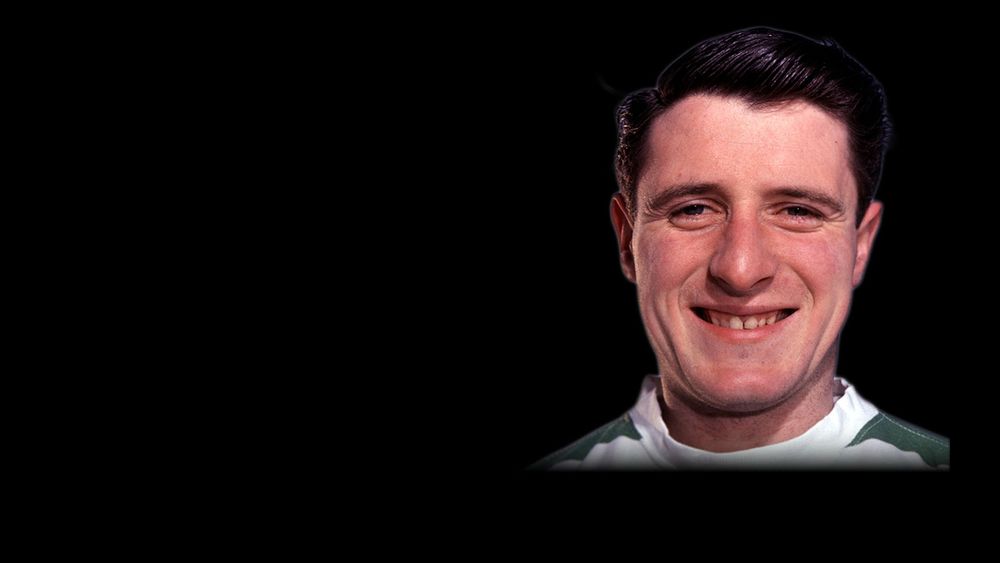 Everyone at Celtic Football Club is extremely sad to hear of the death of Charlie Gallagher, who has passed away at the age of 80 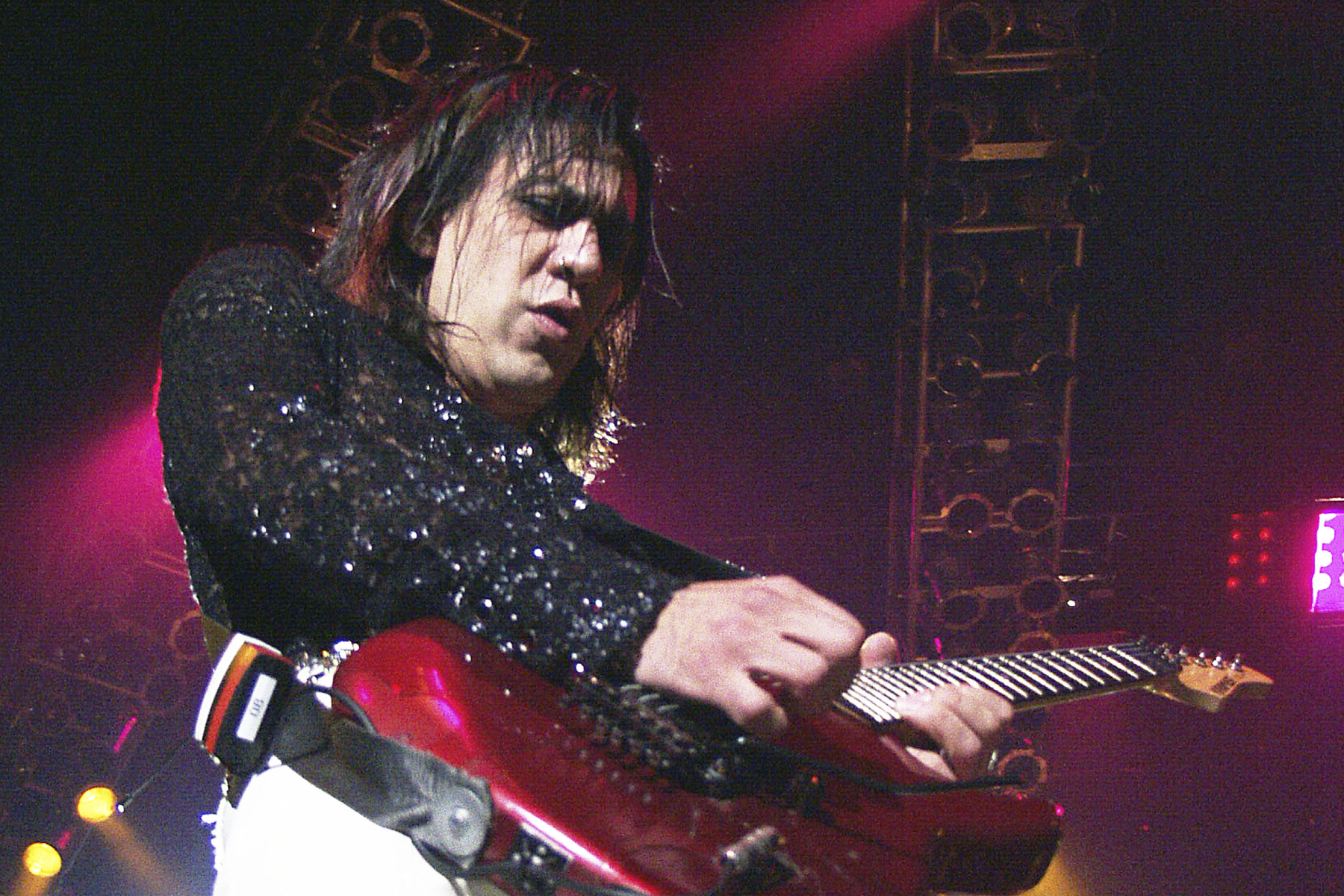 Musician released debut solo album, One for the Road, in 2014

she appears to have had a massive spinal tumour.

The internet says she was 33 - I always get a bit emotional hearing people going that young. Former world champion Andy Fordham has died at the age of 59, the British Darts Organisation has announced.

Dawn Foster may have been wrong about Catholicism but she was right about literally everything else. I'm surprised how sad I am about this, I always made a point to read her stuff. Fired by the Guardian for being too correct tbh.

Her twitter feed the past 2 or 3 years was just her constantly waking up in hospital though.

Former world champion Andy Fordham has died at the age of 59, the British Darts Organisation has announced.

An amazing looking man forever. Just one of those people who couldn't exist these days, a haircut too powerful for Instagram. Fairly sure he was born aged 40.

Andy lost a huge amount of weight and was the subject of a documentary about his weight problems.
It was mentioned he was a runner as teen. Apparently he was known as 'The Whippet' back then.
New posts