I quite like it, its human, of his background and origin with a fair bit of sean nos.
G 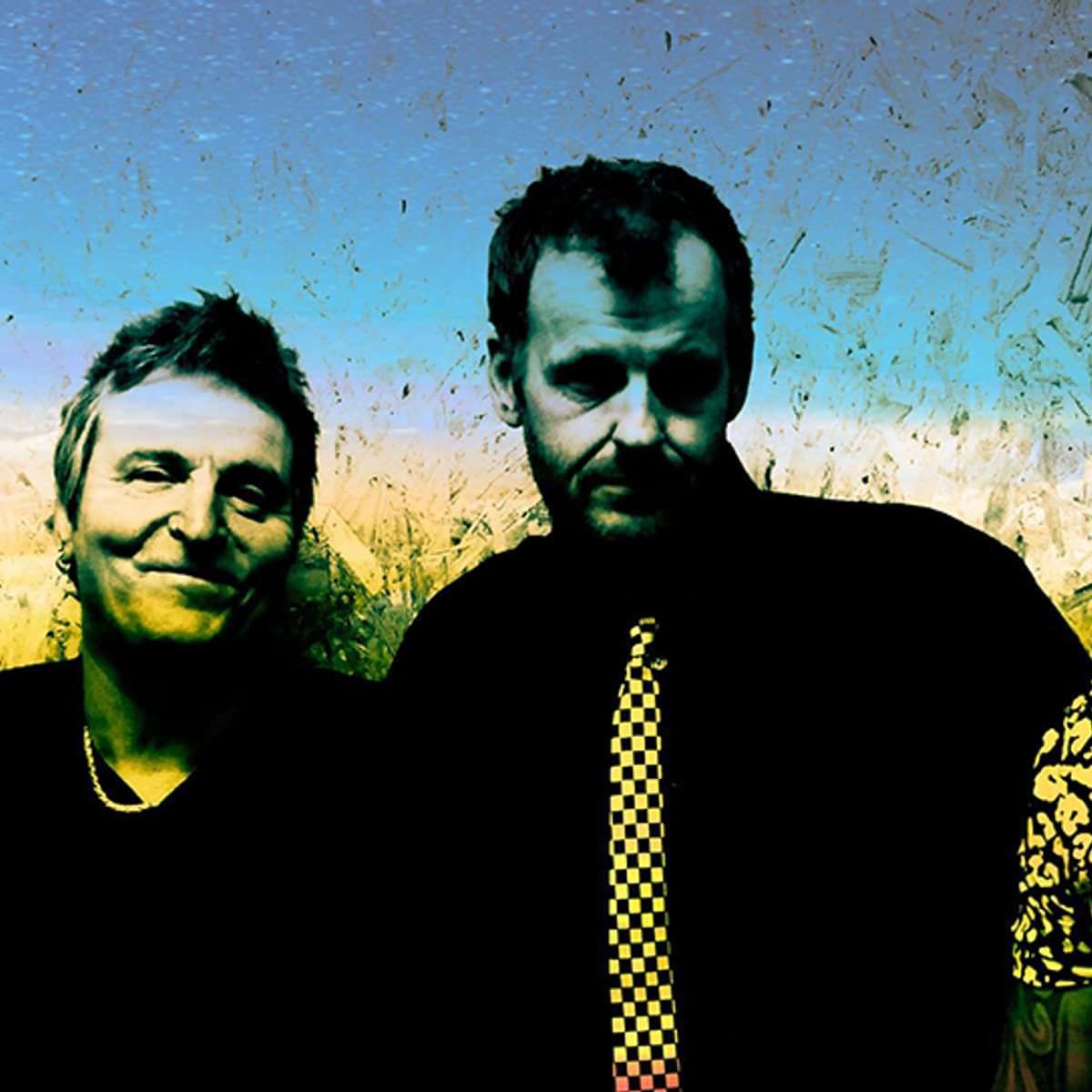 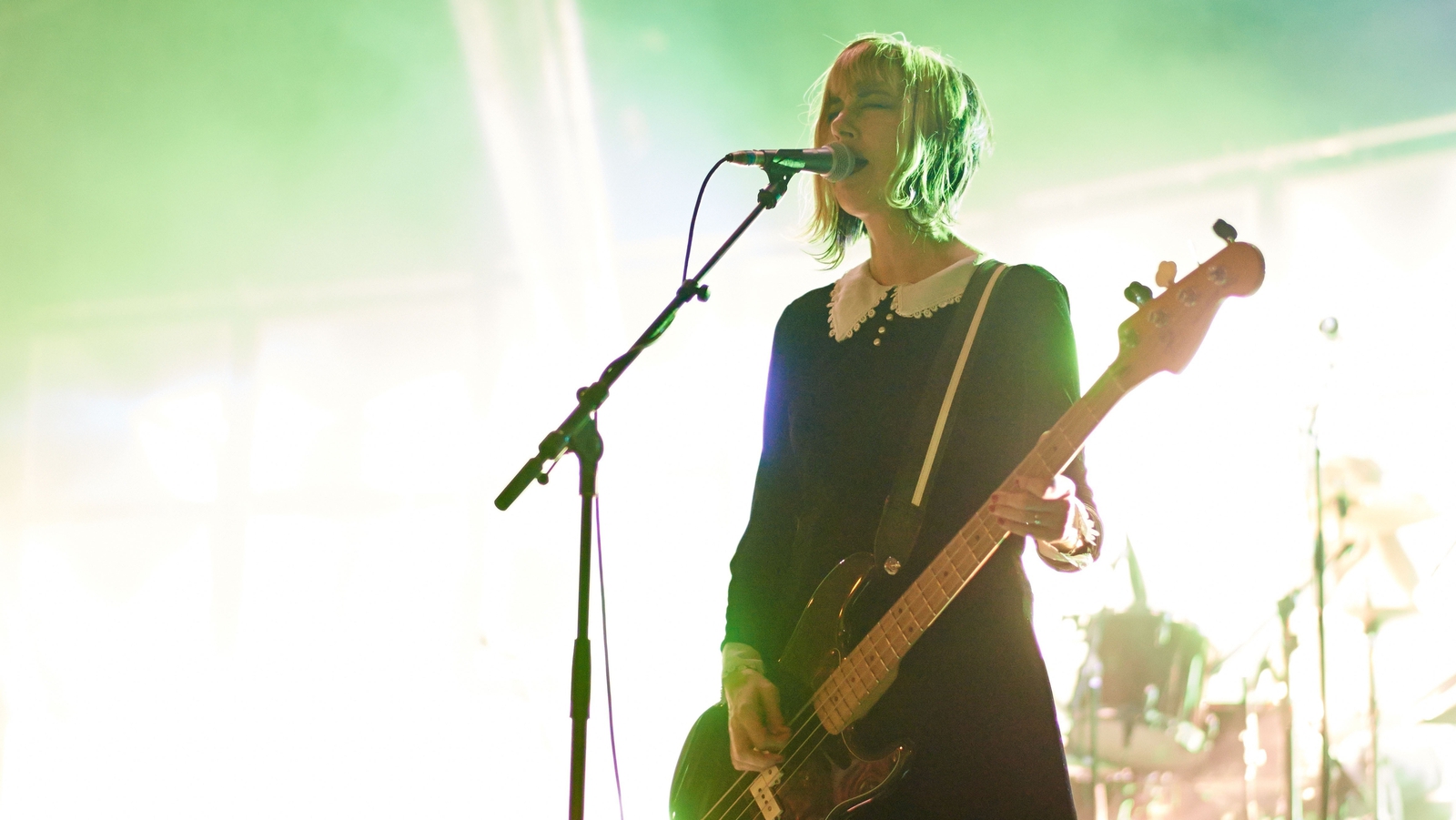 Kim Shattuck, the co-founder and lead singer of punk band The Muffs, has died at the age of 56, the band has said.

never realized that Kim Shattuck from THE MUFFS and WHITE FLAG
was the same person who was in THE PANDORAS and THE PIXiES...
she had ALS a form of motor neuron disease...
Kim Shattuck - Wikipedia
Kim Shattuck
G 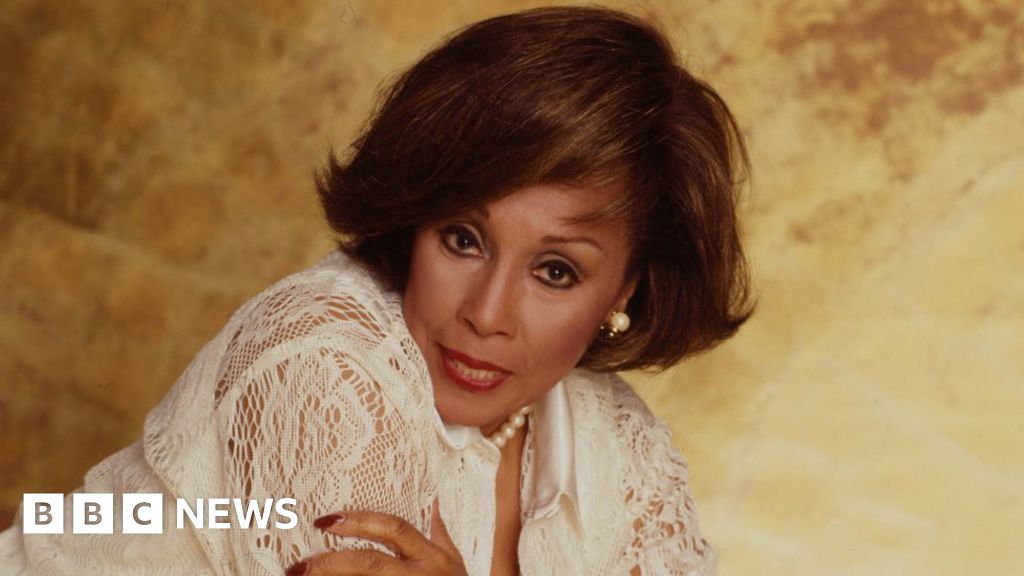 The Dynasty star was the first black woman to get her own sitcom and to win best actress at the Tonys.
www.bbc.com
G 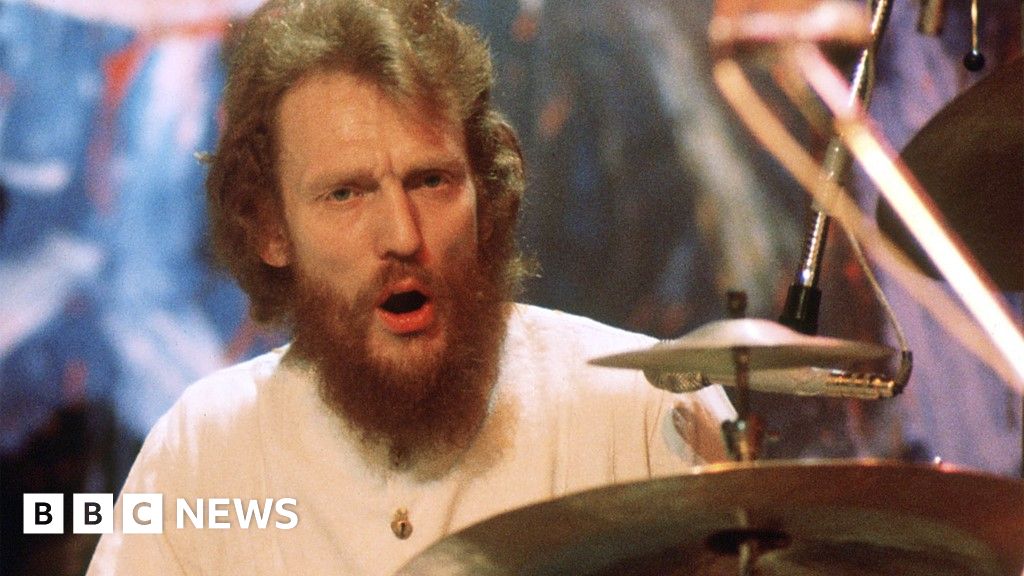 One of rock's most influential musicians, he played with Cream, Blind Faith and Public Image Ltd.
www.bbc.com

One of rock's most influential musicians, he played with Cream, Blind Faith and Public Image Ltd.
www.bbc.com
Click to expand...

Another case of “I thought he was dead already”.
G

He pretty much looked dead even when Cream was around
G Larry Junstrom made a rare public appearance. He was a founding member of Lynyrd Skynyrd, but he’s best known for playing bass with 38 Special from 1977 until 2014. He’s now retired and living in Interlachen.

between 1972-89 he won 43 caps scoring 15 goals but only played in
one tournament, Euro '84 in France (only the second time Portugal qualified
for anything after the 1966 World Cup).

in the '84 Semi Final he scored twice against France putting Portugal 2-1 up
in Marseilles but Platini scored in the 120 minute a.e.t. to give France a 3-2 win.
John Motson who commentated on the match has regularly recalled it
as one of the best matches he has ever seen. 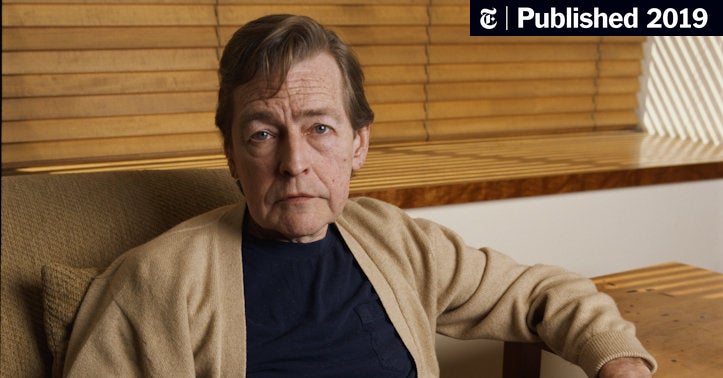 He brought a brash style to coverage of the rock world in the late 1960s and ’70s, then applied similar skills to novels and books on Dean Martin and Sonny Liston. 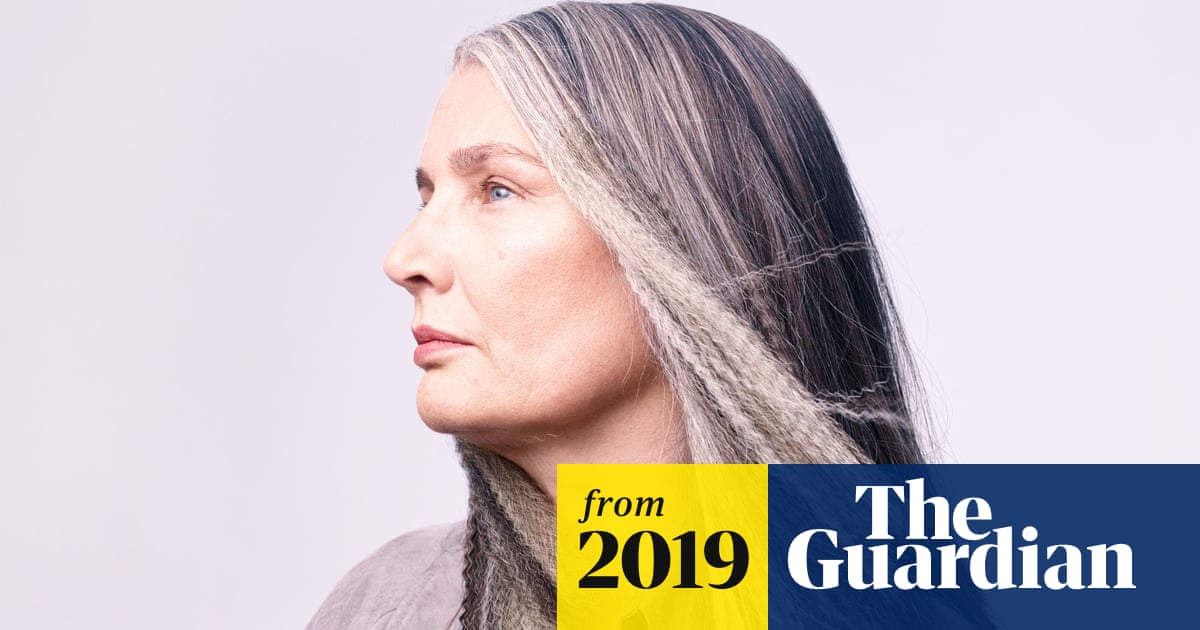 Former Guardian Weekend editor remembered by friends and colleagues as ‘one of the cleverest, most unconventional, most fearless people’

Duncan Forbes (1941 - 23 October 2019)
Scottish footballer who after joining Norwich in 1968 from
Colchester served the club on and off the pitch for 33 years
including 295 League games, their first ever top flight
promotion in 1972 and League Cup Final defeats in 1973 and 75.
Duncan died from Alzheimers after a long illness. 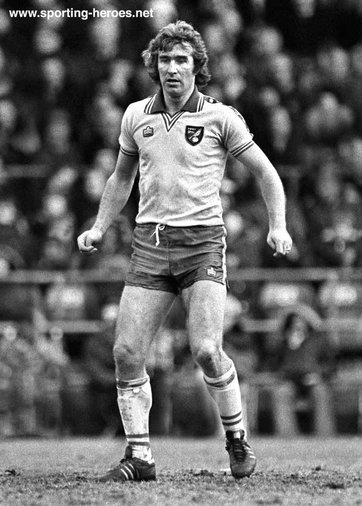 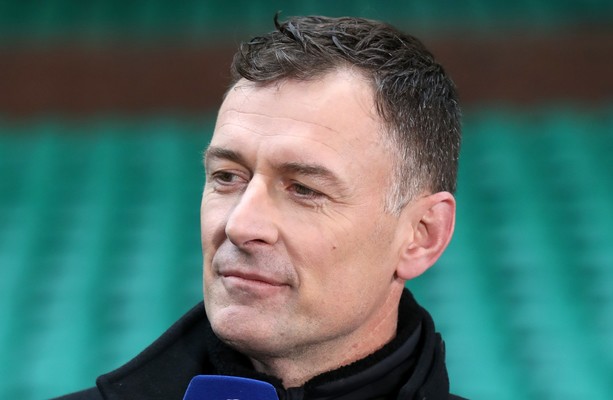 Ex-Celtic and England striker Chris Sutton has expressed his anger after the report’s release yesterday. 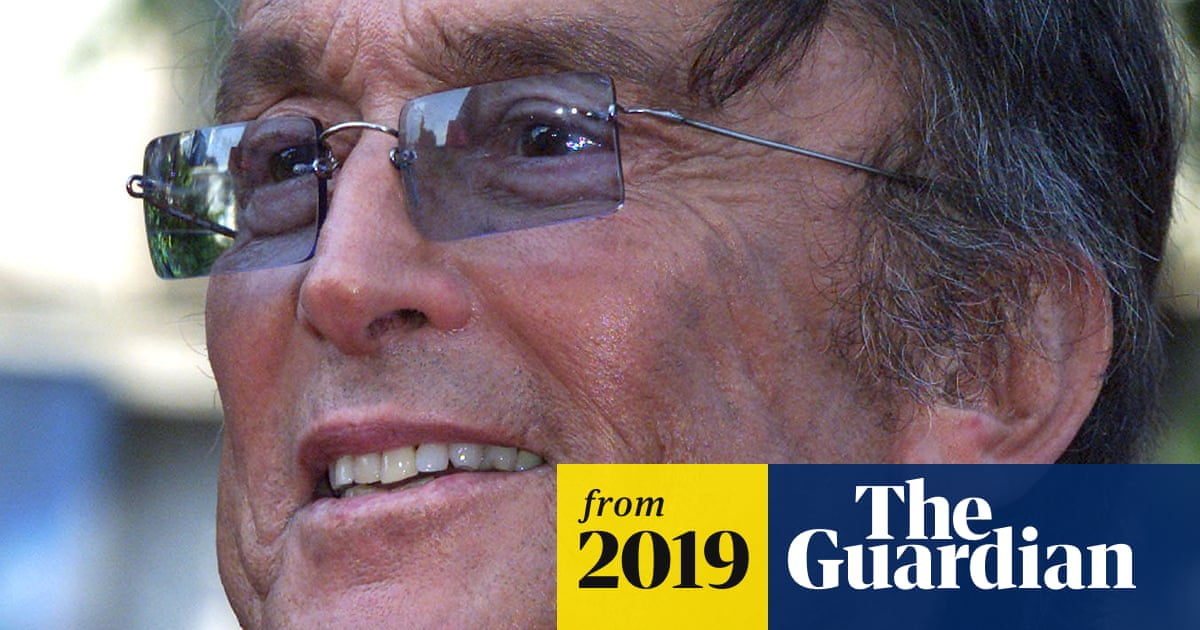