The Leagues of Decency – We’re Coming Down From The Hillside

We’re Coming Down From The Hillside is the second single taken from The Leagues of Decency‘s forthcoming debut LP, A Sailors Tale

The song “tells of visitations by cave-dwelling creatures of uncertain pedigree as they rampage through shivering, moonlit towns and villages.” The video contains footage from the legendary Swedish/Danish 1922 horror/documentary Haxan.

A Sailor’s Tale will be released on November 30th, but has a formal launch gig on December 9th in the Cobblestone Bar, Dublin, with a specially assembled band featuring Phil Murray (Glimmermen, Holy Ghost Fathers), Paddy Walsh (I Heart The Monster Hero), and Hugh Mcabe (Spook of The Thirteenth Lock, Large Mound) playing the album in full. 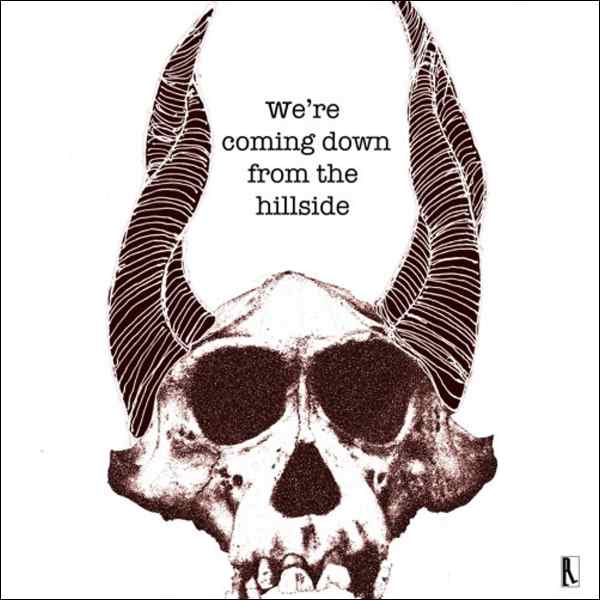