Pillow Queens are back with a new video for Favourite

Favourite is from Pillow Queens’ forthcoming 4 track EP State of The State, due out March 16th on Bristol indie Specialist Subject Records. 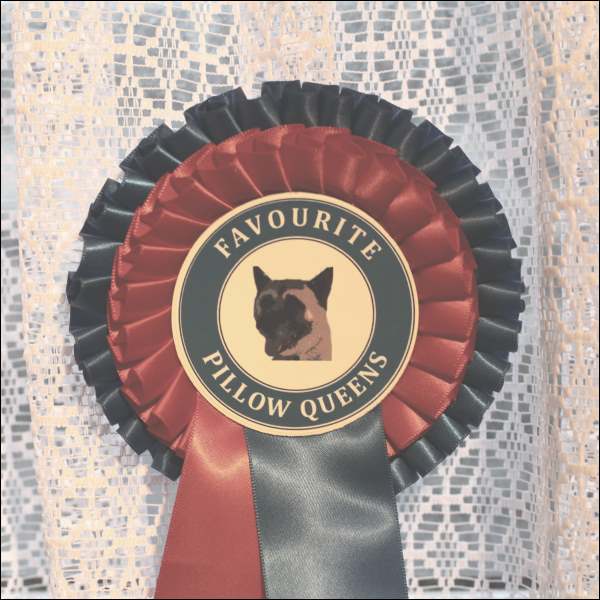 Previous
CANCELLED – This Is Not This Heat at New Music Dublin – National Concert Hall, March 3rd

Next
The Shape of Water