This is the second episode of the second season of a music show produced in the DCTV Shopfront Studio in Temple Bar.

Join Danny Carroll for an interview with, and a live performance by, Cian Nugent, a rundown of this weekend’s gigs in Dublin, a music video from A Dark Horse, a look back at Record Store Day 2012, a chat with the boys from !Kaboogie, as well as a live performance and interview from Crayonsmith from the launch gig of our documentary, A Joyful Slog. 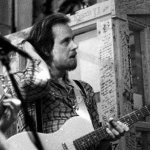 Previous
You Kiss By The Book Album Fundraiser, The Grand Social July 11th 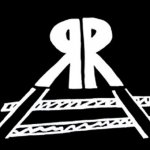