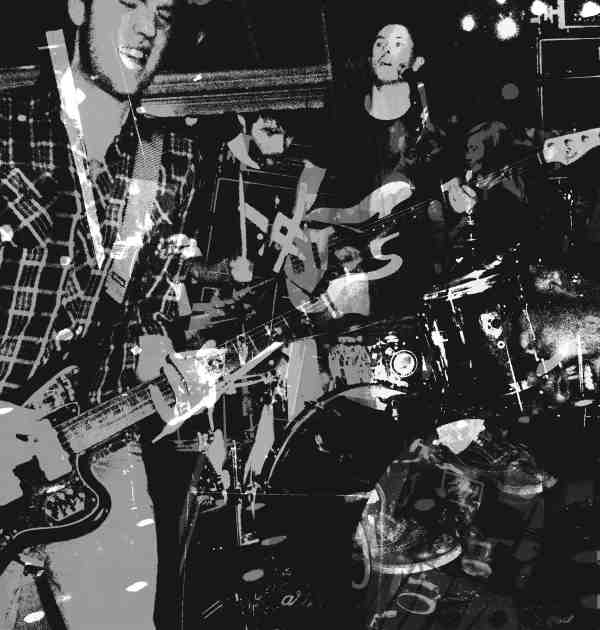 The as yet untitled LP is the follow up to 2010’s Future Static Prologue. It’s currently running about 4.5 years late, but is scheduled for release before 2018.

Chirps are a lush rock band, primarily occupied with texture and dynamics in songwriting. They associate at the North Strand Centre for Musical Excellence. Following a lengthy gestation period they are aiming to release their second album later this year. 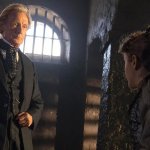 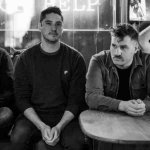