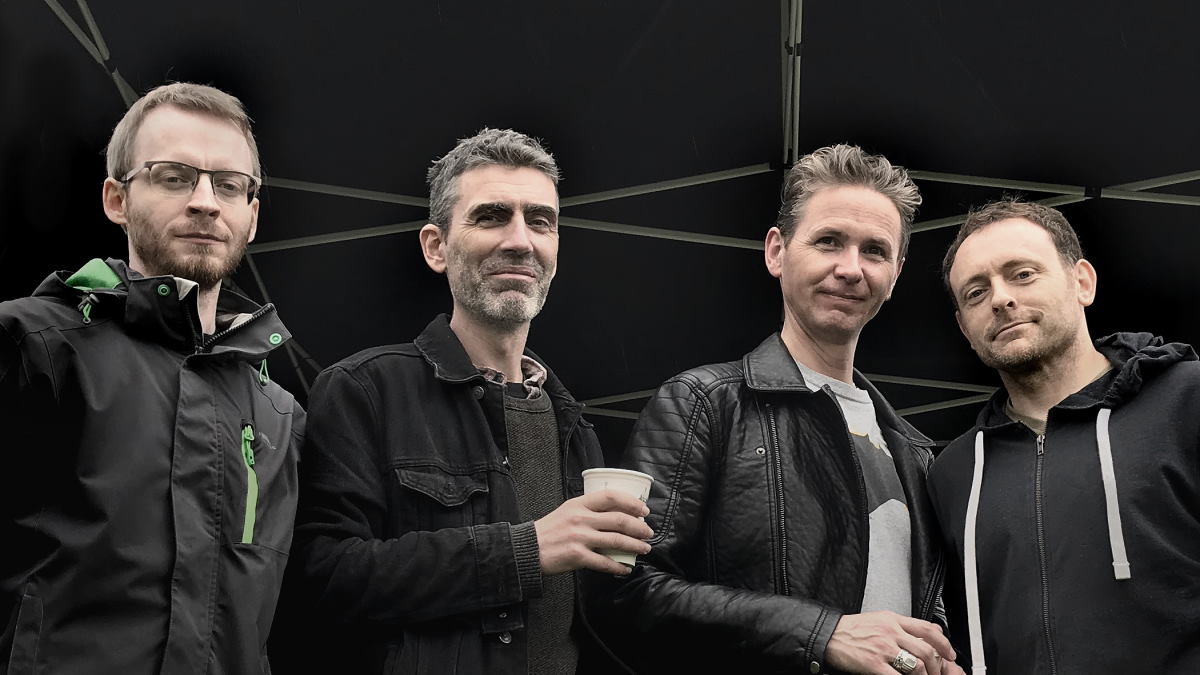 The Middle Ages – A Little Less

Originally intended to be 12 songs long, Knightmare‘s recording plans were overtaken by recent events. The band pressed on, and instead are bringing us a 6 track LP that clocks in at under 20 minutes. No less capable, though.

You can stream or download Knightmare on a pay-what-you-like basis via The Middle Ages‘ Bandcamp page from today (Tuesday May 12th) , and it will of course also be available from your preferred streaming service of choice.

The Middle Ages are a rock band from Ireland. Knightmare is six dark adventures. A Little Less is about empathy. Wet Clothes is about insomnia. Hate Is Easy is about equality. Sick is an eyeroll for peace. Busy Looking Busy tells the story of a shut in at a party and They Can’t All Be Winners is straight up complaint rock that begins “Art’s not a competition”.

It was six songs waiting for six more to be recorded. The ‘rona scrapped those plans. So the album that was always going to be called Knightmare became a tight, sub 20 minute collection. And it’s sort of a joy.