The first releases on new cassette-based DIY label Noise Not Music are out this month. 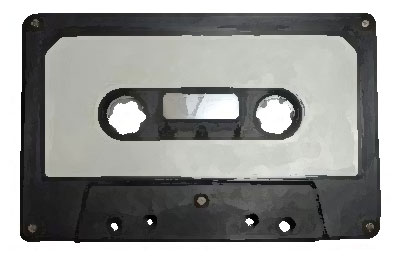 Noise Not Music is a new Limerick-based DIY label. What sets Noise Not Music apart is the preferred medium of release: ye olde cassette tapes (although the occasional excursion into vinyl territory isn’t being ruled out). The label intends to release albums by Irish artists who "operate in the extremities of sound and music", so expect to hear noise, drone, new age tones, hardcore, screamo & more.

The first cassettes will be available for purchase in the near future from http://www.noisenotmusic.org, where you’ll also be able to hear & see full samples from each release. Once releases sell out they will be uploaded in MP3 and FLAC quality to the label website for free download, unless the release can be bought on a different medium (for example if the Noise Not Music release is a cassette version of an album available elsewhere on another format)

The first releases (Toymonger and Bonecloud) are due out this month, with the full release schedule as follows:

Next
Forever Presents: A Whole Lot Of Gigs