“21st century post-punks” Logikparty release their debut LP Oh Cult! this Friday, with a launch gig in Whelan’s on Saturday with Bantum.
Have a listen to a stream of the 10 track album over on nialler9.com.

Oh Cult! will be available on vinyl, CD & digitally.

Aside from Saturday’s launch gig, Logikparty have some gigs coming up around the country: 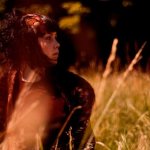 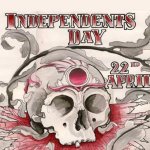