OK, new-ish… Released at the tail end of January, The Only Man Left in the Race / You Don’t Deserve to Wear Glasses is #3 in a sporadic series of single releases from Lie Ins, the previous releases being Potatoes / Back on the Clock and Love in The Arctic / Go Back To Billy.

Lie Ins are Mike, Ruan and Mark. We’ve had one album called Death to Lie Ins, which was amazing. We’ve released a bunch of singles, which are all even more amazing. Check them all out. If we continue on this trajectory, I dunno, beatification has to be on the cards. 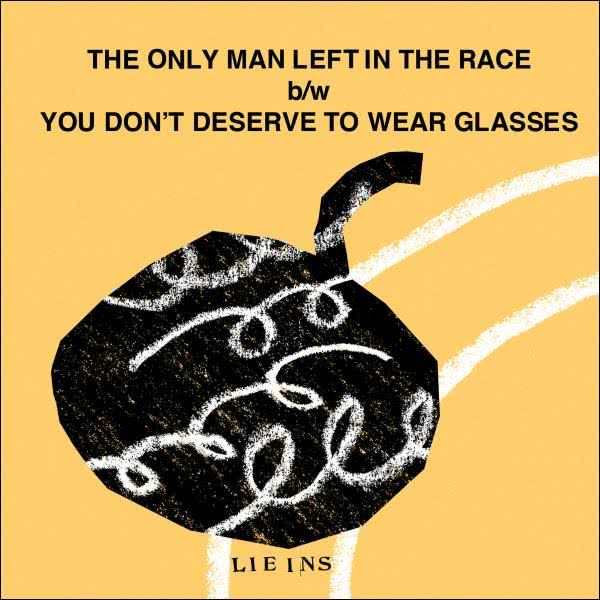 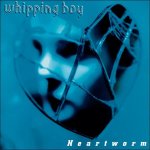 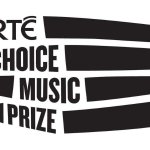