Jogging release their new album Take Courage on 24th August, with a launch gig the following night in Whelan’s with Guilty Optics and Elk. Have a listen to Deadweight, the first song taken from the album.

Take Courage will be Jogging‘s first release on Out On A Limb, the label they moved to after The Richter Collective announced they were to wind down operations this year. 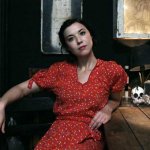 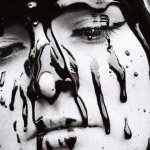