Half Forward Line – The Back Of Mass

Half Forward Line is made up of So Cow’s Brian Kelly, Oh Boland’s Niall Murphy and Ciaran O’Maoláin. You can order the pink or green cassette release (with obligatory download code) of The Back of Mass now via the Rusted Rail Bandcamp page. Meanwhile, Jigsaw Records over in that America are taking care of the CD release.

“The Back Of Mass” takes in tales of wedded bliss, social anxiety and the perils of letting someone try on your glasses. Infused with the pioneering jangling spirit of the Flying Nun roster, along with garage rock sonics and Kelly’s inimitable brand of buzzsaw pop and slice-of-life lyrics, Half Forward Line have delivered a half-hour album hallmarked by hook-laden songs. It’s not Kelly’s first time on Rusted Rail as the label released his debut EP “Best Vacation Ever” as So Cow back in March of 2006. The Half Forward Line albums is available on cassette (with a download code) from Rusted Rail, with the CD version being handled by Jigsaw Records of Seattle. 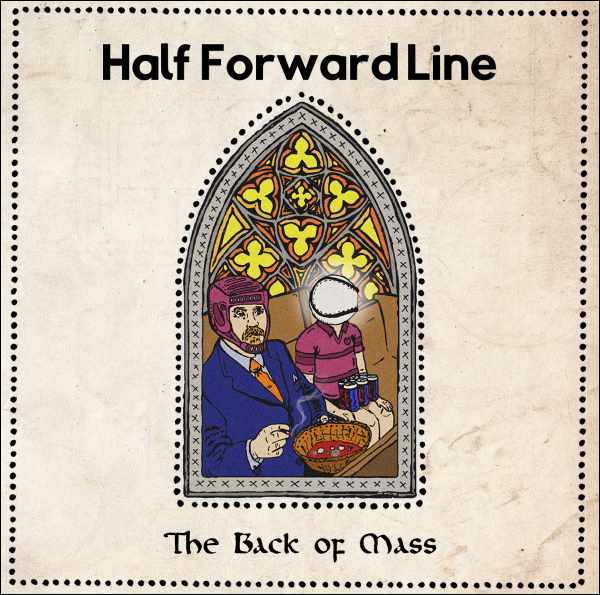 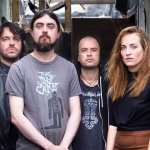 Previous
Lankum – Between the Earth and Sky 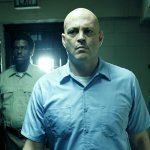 Next
Brawl in Cell Block 99