We’ve got some Thread Pulls + E+S=B and some Teatronik + Gentle Boy tickets to be won, courtesy of your pals down at The Joinery.

With echoes of Sheffield’s most prolific sound processers Cabaret Voltaire and the complex polyrhythms and repetitive dance styles of New York’s ESG, New Thoughts gestated and grew from extensive live shows often in galleries and warehouses in Dublin.
http://www.threadpulls.com

To enter, simply send a quick email [email protected] with JOINERYTICKETSPLEASE as the subject & including your real name & your thumped.com username, as is traditional, by midnight on Thursday 8th September. 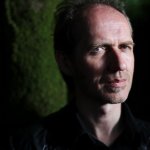 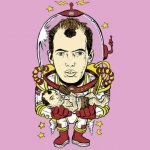