Being a boring jaded aul fella who is generally more interested in older music than current,I thought a reissue thread may be of use.

Lifelong Deadline by Gore is getting reissued as a single disc,instead of the original double. Definately curious about it. probably one of the most important bandsto me in my time of making music.


First song available from the reissue

I never heard this one, I only have the 2CD Hart Gore/Mean Man’s Dream reissue that Southern Lord put out. Which arrived scratched and I can’t remember why but they wouldn’t replace it so I never really listened to it. True story.
G


I was so annoyed by Southern Lord for fucking with the original artwork when they did the reissues.
The first two Gore records are some of my favourite records ever.

Happens to us all eventually.

This just dropped [apologies, not upcoming...] 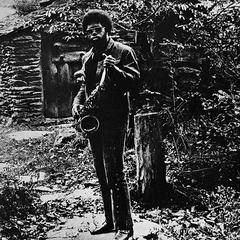 It's been nearly five decades since Joe McPhee assembled a group of musicians to perform the weekend concerts that would become Nation Time, his debut LP. "It was December 1970, thirty-one-year-old McPhee was inspired by Amiri Baraka's poem 'It's Nation Time,' and the students at Vassar College...

Gladdened by this news.

Reissue of the first two Endless Boogie albums “Vol I” and “Vol II” originally self-released as micro-pressings in 2005 and never made available in any format since. Vol I 1. Outside of My Mind 2. Dirty Angel 3. Stanton Karma Vol II 1. Came Wide, Game Finish 2. Style of Jamboree 3. Morning Line Dirt

the work these people are doing makes me so happy 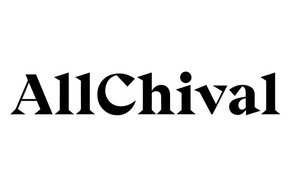 ann post said:
the work these people are doing makes me so happy

Absolutely, picked up that Michael O'Shea record a few weeks back! That "Buntus Rince" comp looks to be the berries as well.

pavlos said:
Absolutely, picked up that Michael O'Shea record a few weeks back! That "Buntus Rince" comp looks to be the berries as well.
Click to expand...

I've them both ordered, suspect they won't post it out till Buntus Rince is formally released though.

I got the Michael O’Shea one too but haven’t listened to it yet. 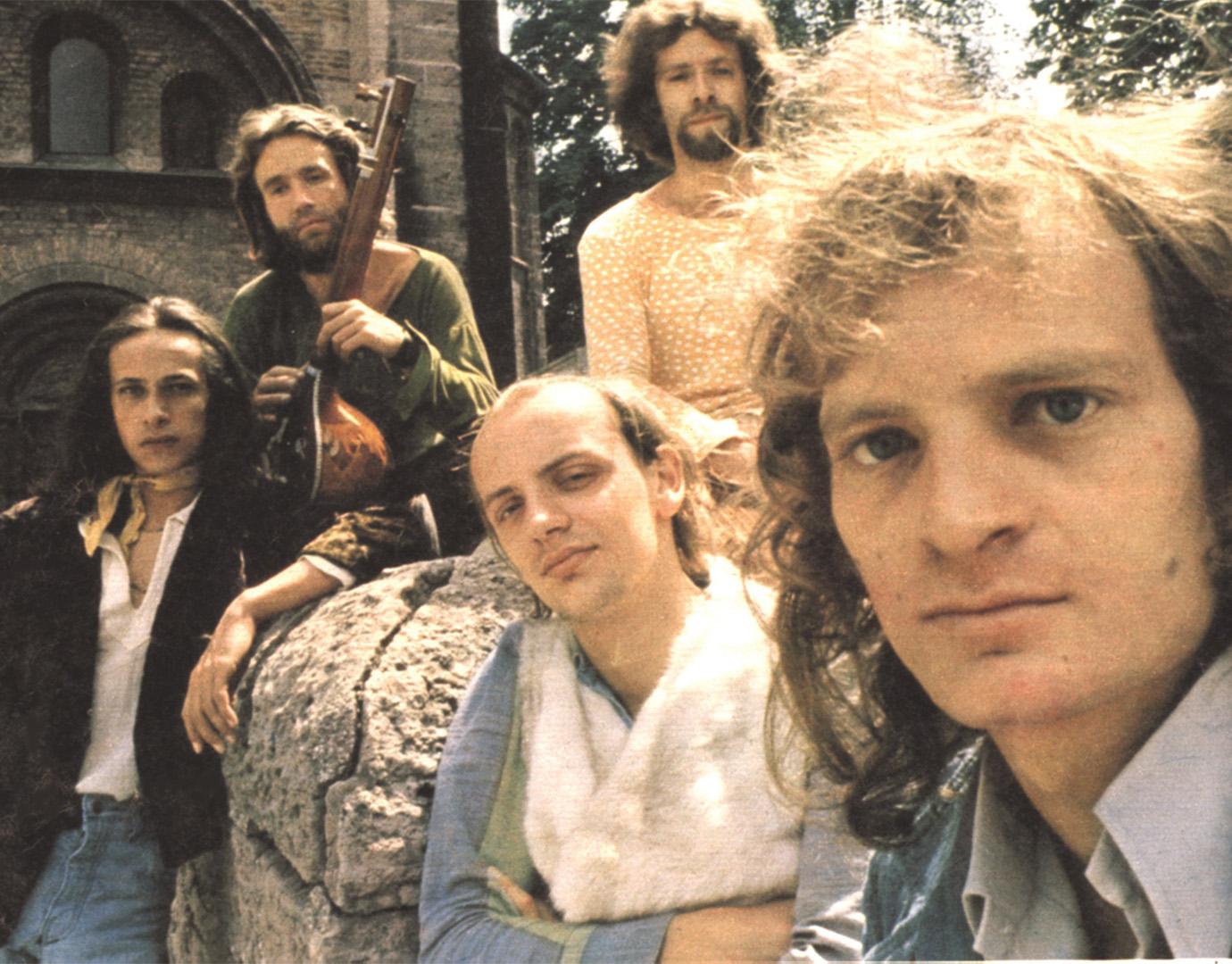 Some 70s Popol Vuh set for reissue in April.
G

The Gore l.p. arrived today,it's actually a rerecording,so not a reissue at all,ha!!!!
And even though I usually have no interest in rerecordings I'm excited for this. It is Gore afterall
G

Even though I have all the singles,I'd buy this if it wasn't for the price of postage.
Hopefully some show up over here
G

Not strictly a reissue but old recordings 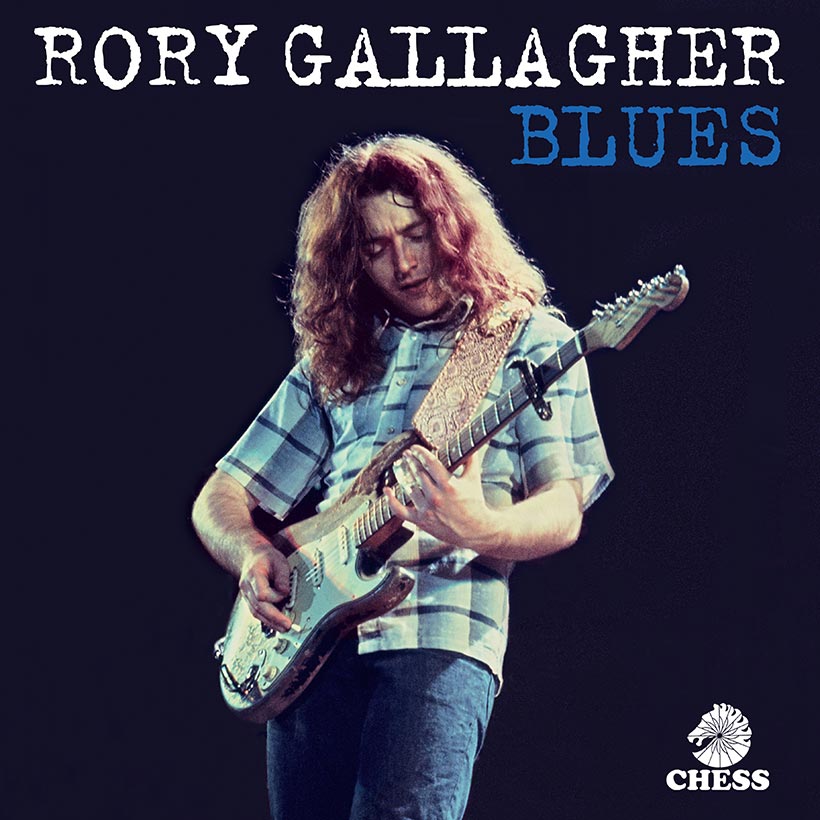 'Blues', a new collection celebrating Irish guitar virtuoso Rory Gallagher, is set for release on 31 May, featuring a wealth of unreleased material.

Was having an old browse on Sounds of the Universe this morning and came across these, neither of which I'd ever heard before, but which are both really good, and I'm sure will appeal to some of the heads here... feckin' pricey old reissues though!

Some nice stuff coming up later in the year from Blue Note for their 80th anniversary, notably Donald Byrd's Ethiopian Nights and Bobbi Humphrey's Blacks And Blues. 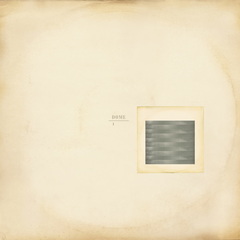 This is barely out two weeks and the vinyl has already sold out. Damn.

Gilbert and Lewis of Wire.

Jammed out picking up He Said, She Said 12" in Road Records yonks ago.

This is barely out two weeks and the vinyl has already sold out. Damn.

Gilbert and Lewis of Wire.

Jammed out picking up He Said, She Said 12" in Road Records yonks ago.
Click to expand...

I didn’t know it was even being reissued. Damn.
G

Bought the 2xlp of this on saturday. Despite being a fan of Hanoi Rocks for a long time I wasn't really that aware of it. It's great.