Status
Not open for further replies.

Petridis said:
The results are fetid and claustrophobic – even the sparsest songs feel weirdly airless – compounded by the bizarre, muffled production, one of the factors that led to Butler's departure three months before Dog Man Star's release. At its most straightforward, it simply took the crunching glam rock blueprint of Suede's debut album and turned everything from the guitars to Anderson's vocal mannerisms up to full blast: the singles We Are the Pigs and New Generation; The Asphalt World, a stately nine-minute exploration of ecstasy-driven infidelity that keeps fading and surging, not unlike the drug itself. At its weirdest, as on the grinding, monotonal, wilfully offputting opener Introducing the Band, it doesn't really sound like anything else at all: only Anderson's estuarine vowels identify it as the work of the band who'd made The Drowners and Metal Mickey.
Click to expand... 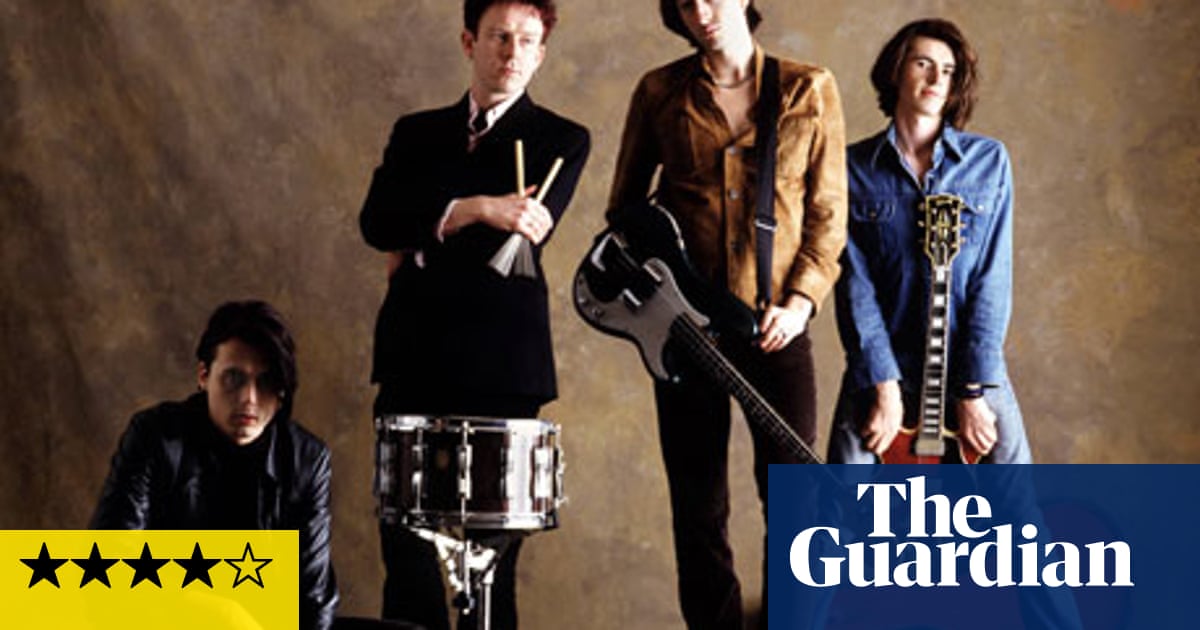 Supported! I only listened to this for the first time a few months ago and I loved it. I always wrote Suede off before as the only song I knew by them was that “Beautiful Ones” which I hated. This is a whole different kettle of fish.

Shaney is like those lotto syndicates. Nominate loads of albums and there's a chance one of them will win

I'm only getting started. Poor Pete, nobody is using his nominations system

One of my favourite 90s albums. It took me ages to like the second half. I thought it sounded like an Andrew Lloyd Webber musical.

prefuse said:
One of my favourite 90s albums. It took me ages to like the second half. I thought it sounded like an Andrew Lloyd Webber musical.
Click to expand...

Haven’t listened to this album since the 90s. I remember it was brilliant but really bleak sounding. Must give it another listen

I’m listening to this again now. Savage album. Let’s do this.

BUT I'M NOT FINISHED LOW YET

Oh yeah! I've never actually listened beyond their debut and all the late 90s singles


Weird Manics connection in this one in that they toured together later in the year but also Bernard Butler turned up to play at a gig with the Manics before quitting Suede, what kind of band would the Manics have been if he had joined and they had a second guitarist who could actually play? 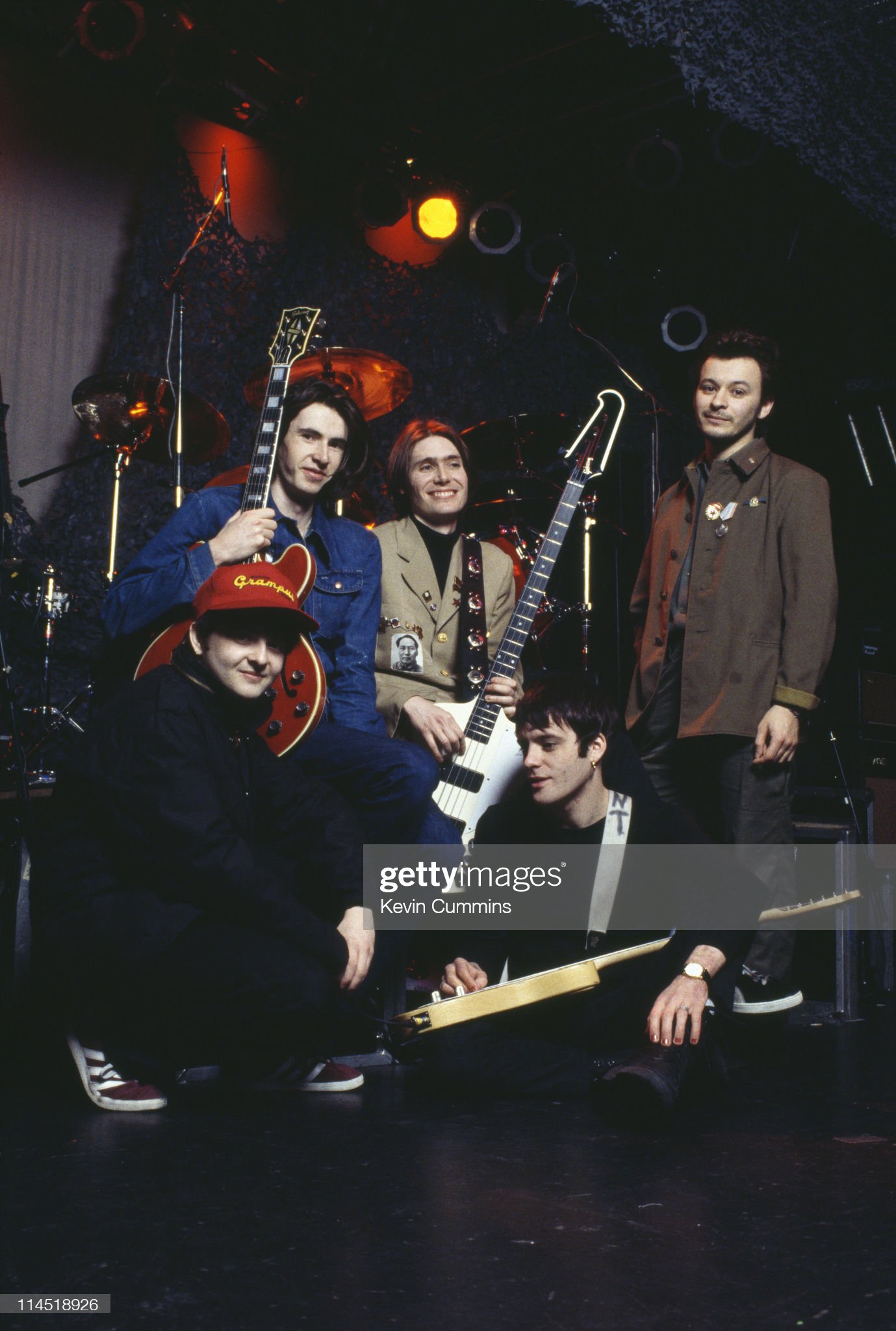 We should honour the result of the vote

I remember that a couple of the girls I was in school with were verrrrrrry very very into this album when it came out. the ones who went on to be art students.

(I also remember it overlapping with deus’s worst case scenario, which is what I remember that I was listening to at the time... it all checks out. just checked now and they were released a month apart from each other.)

anyway I’ve never properly listened to it, so... nominated

What about something by Keanu Reeves old band, Dogstar?

Agreed. What's up with everyone ignoring it?

hiadudiad? said:
Agreed. What's up with everyone ignoring it?
Click to expand...

It was just two people talking about not knowing how to use thumped.

That one probably woulda got my vote if this wasn't here - Listened to illuminati hotties a lot recently and wasn't in the mood for going back.

I was apprehensive of Waters for a few reasons - It's monday, I want to actually do shit and not over thing C / G / F# / Em with a synth for an hour while a man moans about something grandiose when looked at closely is really about asda being a bit crowded.
I'm still gonna listen to it later in the week and be proved wrong etc but I wanted something that has energy for the time of week

I was only messing

Listening now, were any of youz into this at the time?
New posts

Status
Not open for further replies.