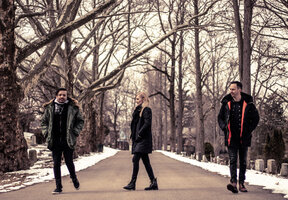 Spotlights, who released their new album, Love & Decay, last month via Ipecac Recordings, share a video for the track "Xerox". The video, which is shot from the perspective of guitar player Mario Quintero, is a nod to ‘90s alt-rock videos, with the band saying, “we love the way they didn’t take themselves too seriously and kind of make fun of those who do.”

“The video loosely represents what ‘Xerox’ is about as a song. Poking fun and those who use facades in life or in music, as well as showing that you don’t have to take yourself so damn serious cause you make art,” said Quintero, who also directed the clip. “Where the song takes a more serious angle towards those who hide behind falsehoods while perpetuating hate and fear, the video provides some comic relief.” 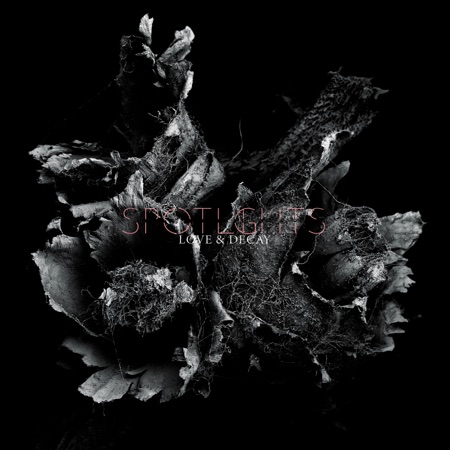 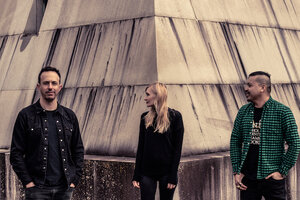 
Spotlights have shared a video for the track "Mountains Are Forever" (via a Kerrang! feature) taken from their latest album Love & Decay which is out now via Ipecac Recordings. The video arrives as the band commence their first headline tour across the US, having previously shared the stage Deftones, Melvins, Quicksand, Hum, Glassjaw, Pelican and Pallbearer - updated dates below.
Spotlights: Love & Decay US Tour

REVISIT THE OFFICIAL VIDEO FOR "XEROX"


Love & Decay tracklist:
Continue the Capsize
The Particle Noise
Far From Falling
Until The Bleeding Stops
Xerox
The Age of Decay
Mountains Are Forever
The Beauty of Forgetting

“Spotlights’ music is both beautiful and destructive...Mountains Are Forever is very much a standout: like being sandblasted with 50% glitter. That the shouted vocals are kept low in the mix gives a real sense of anguish, and the transportive guitar lines really soar.” - RECORD COLLECTOR

“Their most focussed and ambitious work to date...Wild experimentation abounds throughout, and yet, there’s familiar territory here to make this an immediate and very enjoyable listen.” - METAL HAMMER

"The line between intimacy and enormity is heavily blurred on Love & Decay, Spotlights fully utilising the inherent emotional weight of their own relationship as a catalyst to create something powerful and personal" - UBER ROCK

"It’s only a matter of time before Spotlights head out on their own as headliners. Love & Decay is an extremely accomplished collection, enhancing Spotlights back catalogue and very much worthy of your attention." - ECHOES & DUST

"Love & Decay is easily Spotlights’ best release to date. It captures the brutal intensity of the band’s previous output and delivers some of their strongest hooks and best arrangements” - SOUND BLAB 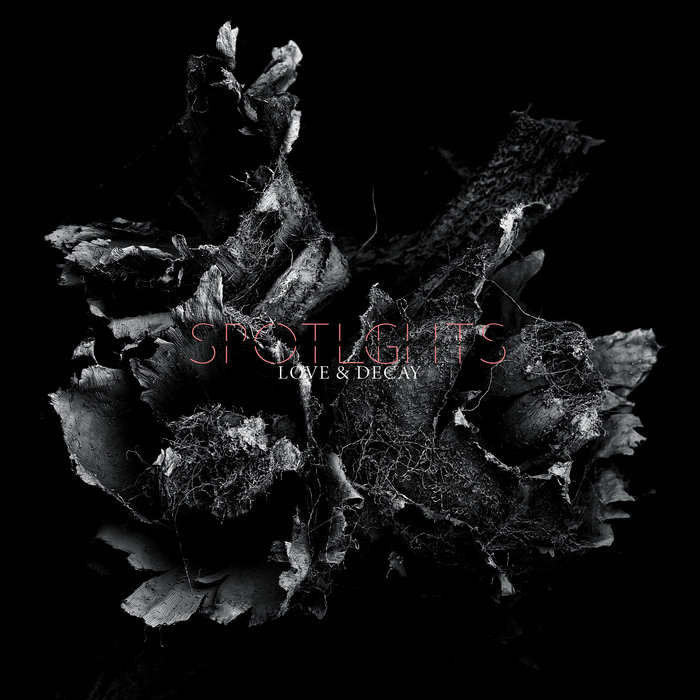 Welcome back to Instagram. Sign in to check out what your friends, family & interests have been capturing & sharing around the world.

12 seconds in to that video. The tidiest mess I've ever seen.