A House Is Dead – I Am Still The Greatest (1 Viewer)

A House Is Dead – I Am Still The Greatest

Join Dave Couse and Fergal Bunbury and friends for this special new performance of I Am The Greatest.

"A House is dead. Of this you can be sure. I heard it straight from the House's mouth. RIP. But "I Am The Greatest"? That statement was forever. Everything has changed but I am still the greatest, you are still the greatest, we have everything we need and we never look back. But let's just this once, for the sake of the nineties, late night ferries or whatever, re-engage, re-interpret and re-imagine the time of our lives. Let's immerse our feet in this beautiful pool and show the world how it feels to be FREE. That is all. Over and over and out.”


A HOUSE: I AM THE GREATEST
“What happened to good music? You know, in the days when you could feel it?” Dave Couse, the lead singer and primary lyricist of A House, asks these questions in the title track of the band’s third album, which was released in 1991.

For a while, it seemed there would be no third record for A House. Their first pair – 1989’s On Our Big Fat Merry Go Round and 1990’s I Want Too Much, both released on a major label – stretched the band to almost breaking point. They rallied around, however, tenaciously snatching victory from the mouth of defeat, and created what many rightly regard as one of Irish rock music’s most deftly expressed and profound pieces of work.

Everything of importance can be discovered on I Am The Greatest: aside from spiraling melodies, glorious pop, and poker-faced rock, there is vulnerability, self-belief, self-doubt, joy, fun, turmoil, hope. As for those questions that Dave Couse asks – well, wouldn’t you know but the answers are right here. 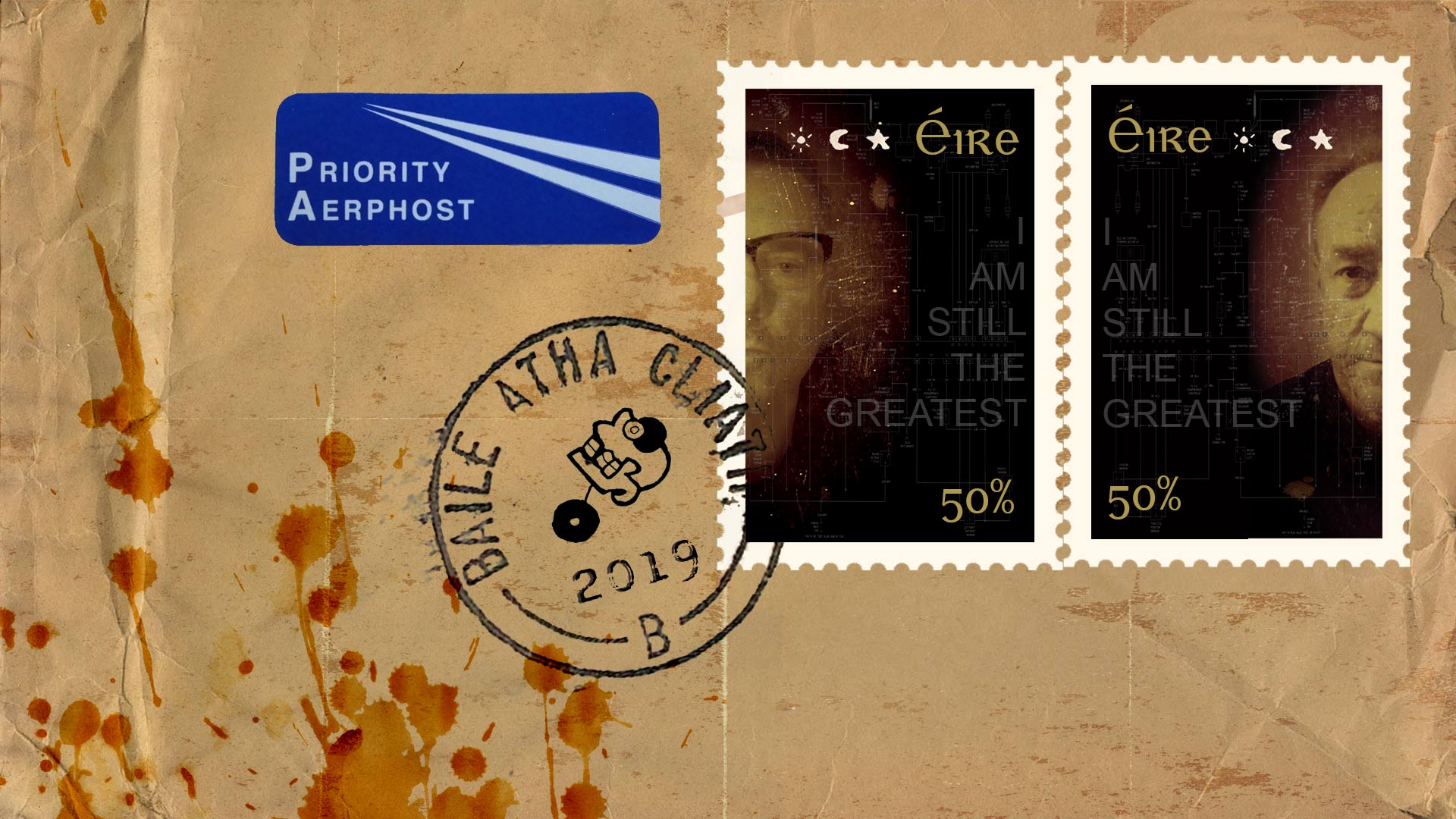 Join Dave Couse and Fergal Bunbury and friends for this special new performance of I Am The Greatest.