Some time in the distant future there was a shift in the magnetic field around a star in the system of Sirius which lead to an influx of cerebral radiation bathing the Earth of the present. Our planet is now drenched in the collective consciousness of a trillion minds reaching forward from the aeons past and back from future aeons ahead all to one period, in all dimensions, with one voice. That voice has been interpreted by shamans and physicists alike, each interpretation different-each correct. Wild Rocket interpret this voice and translate the message into rock, both physical and metaphorical. When Wild Rocket began to interpret the message is irrelevant.Time is irrelevant. A cosmic trigger has been pulled.

You can preorder Dissociation Mechanics on Wild Rocket’s Bandcamp page now, ahead of its 7th July release. 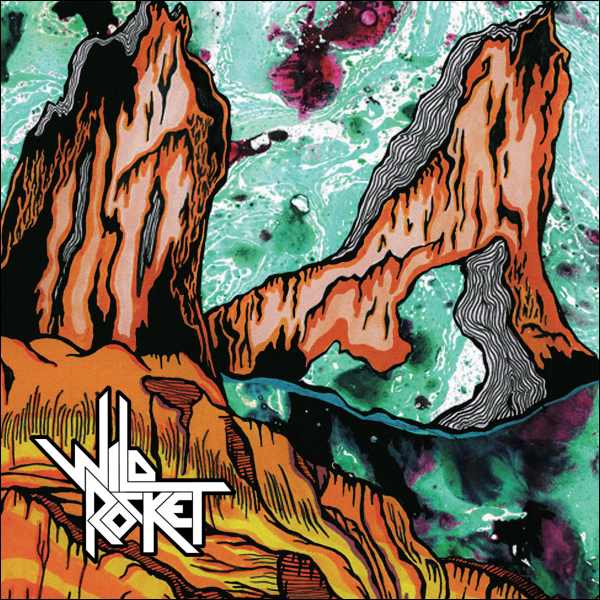