Here’s Glimmermen’s new video for All I Lack, taken from their 2016 LP Breakin’ Out

Formed in 2010 from the ashes of revered Irish bands Boxes, Jackbeast and Holy Ghost Fathers, Glimmermen are a band that takes rock and roll back to its primitive core.

Having quickly earned a reputation for their intense live shows, the band released their debut album “I’m Dead” in 2013, recorded by J Robbins (Jawbox) and comparisons to Television, Pop Group and Mission of Burma. Their latest, “Breakin’ Out”, sees the addition of horns to the band’s jagged sound – the result is a more accessible album, while still retaining the distinctive cutting edge of their live shows.

You can see Glimmermen live at: 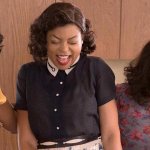 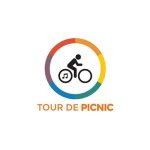