The second episode of the third series of Community Of Independents was broadcast last Thursday on DCTV and is now available online.

The video above is the second episode of the third season of a music show produced in the DCTV Shopfront Studio in Temple Bar.

Join Danny Carroll for an interview with, and a live performance in studio by The Holy Roman Army, a unique pictorial rundown of this weekend’s gigs in Dublin, an awesome music video from BATS, an insight in to BYOB venues and the Joinery, a chat with photographer and tour manager Graham Smith as well as a performance from Bantum from our season three launch gig in November.

Community Of Independents is an entirely volunteer created TV show. Find out more at http://dctv.ie/coi 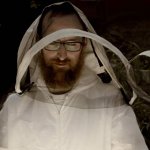 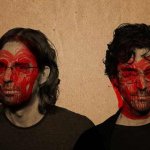