Come On Live Long – In The Still

Here’s a new video from Come On Live Long for In The Still, the title track from their soon to be released second album

In The Still will be released on May 19th, and Come On Live Long will play Whelans on 17th June.

In The Still is the second album by Come On Live Long. Following on from their critically acclaimed debut Everything Fall, the new album signifies a rebirth for the band, while also representing an evolution of their distinctive blend of exquisite melodies, driving rhythms and ethereal soundscapes. The band will play Whelans on 17th June.

Written over the last two years, during which the band were apart geographically for long periods of time, the album deals with the theme of intense isolation set opposite an overwhelming togetherness.

At times intimate and deeply personal, there is quiescent melancholia to be found in its breathy vocals and soft handed melodies that lead into unexpected explosions of less controlled, violent dynamic shifts – a sonic representation of the band’s collective experience. Through a longing for experimentation and a refusal to compromise, COLL took their time, allowing each song to evolve through multiple iterations with some tracks making use of string and choral arrangements. The album comprises of 9 tracks that reflect the bands diversity of experience. 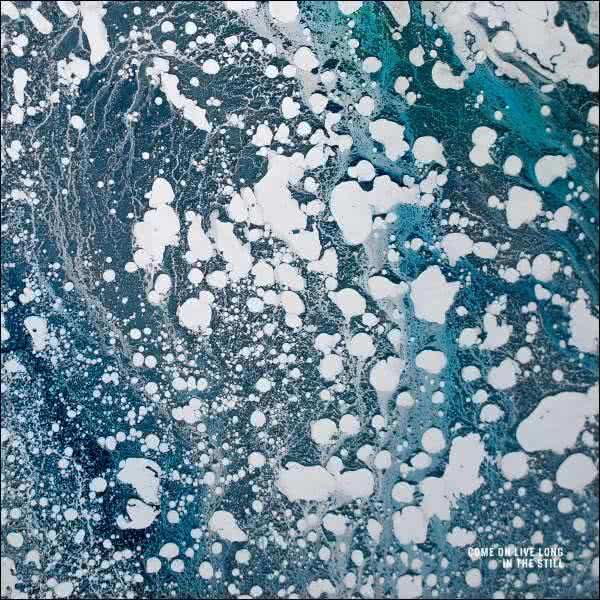 The album was produced by Come On Live Long and mixed by band member Ken McCabe. The album will be available for pre-order on vinyl and streaming from May 19th.

“For us this album represents a lot more than just four years of hard graft. It is signiﬁcant because it documents a time where we collectively learned how to accept life in all of its highs and lows, that when things become dormant there is always something waiting to happen, an imminent stir in the still, in whatever form that may be. We feel we have pressed a lot of ourselves into this one. Some of these songs coming straight from our most personal spaces, late at night, in our respective bedrooms, and some coming from energetic bursts of all day and all night writing sessions together. We know this one has taken its time but we have pored over every tiny facet of it to make sure it is exactly as we want you to hear it.” 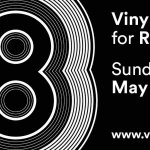 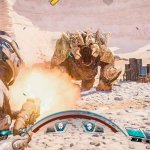