Out On A Limb News

Out On A Limb Records have sent along some updates on Hooray For Humans, Windings & Ten Past Seven

Out On A Limb Records have sent along some updates on Hooray For Humans, Windings & Ten Past Seven:

HOORAY FOR HUMANS
Cork outfit Hooray For Humans are the latest addition to Out On A Limb. After seeing them live a few times now, we're very, very excited about this news! 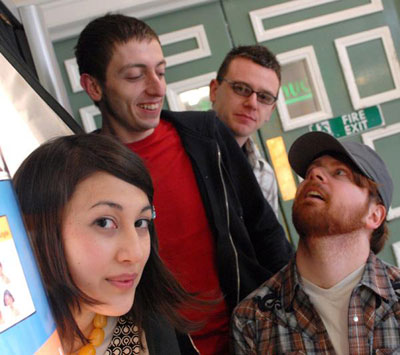 The band has been together since last summer, and have been gigging since November. In that time, they were awarded Best New Cork Act by Cork Independent newspaper, and were tipped as "Ones to Watch" for 2007 by Hot Press magazine. They also have two demo tracks recorded and up on their myspace, so check them out! Hooray For… have loads of gigs coming up, and are currently writing material for their debut album, which will hopefully see the light of day in Autumn/Winter of this year. 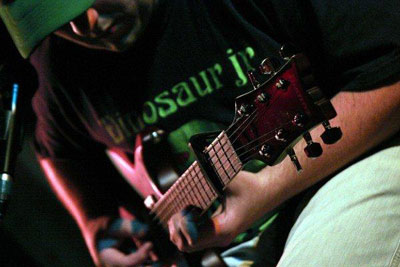 Windings is currently recording the follow-up to the debut album "Windings". No gigs are currently scheduled, but have a peek at the myspace for some tunes from a Small Hours (Today Fm) Session recorded in December 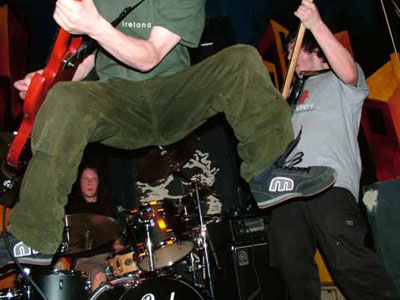 Ten Past Seven have some gigs coming up in March with Jezery, including a date at Roisin Dubh, Galway on March 22nd. They are also a question in the latest Irish edition of Trivial Pursuit. Seriously