Tickets are on sale now for a special album launch show in St Anns Church on Dawson Street a week before the official launch, on Friday 9th March.

Landless are a traditional Irish vocal group from Dublin & Belfast who sing unaccompanied traditional songs from Ireland, Scotland, England & America in four-part harmony. A glorious live act to behold, their repertoire features songs of love, death and lamentation, as well as work songs, shape-note hymns and more recently penned folk songs, taking huge inspiration from the older traditional singers. They have been spellbinding audiences around Ireland, the UK & Europe since 2013 and are set to formally announce their arrival with the release of their hugely impressive debut album Bleaching Bones.

Recorded by John ‘Spud’ Murphy (Lankum/Katie Kim) of Guerrilla Studios across a series of reverb-heavy historic churches across Ireland (and the occasional underground tunnel), Bleaching Bones is an immaculately performed & deeply moving record. With only the natural room sound as accompaniment, Landless, with the help of producer/engineer/mixer Murphy, have created a timeless folk classic that will appeal equally to fans of early 4AD records as it will to lovers of folk & traditional music. In addition to older pieces Bleaching Bones also includes more recent songs by Liam Weldon & Peggy Seeger’s The Ballad Of Springhill.

Support on the night comes from the wonderful Sinéad and Catríona Kennedy from Dunshaughlin, Co. Meath/Meenaneary, Co. Donegal. Brought up in the southwest Donegal fiddle tradition, they learned their music from James Byrne and Ronan Galvin as well as Antain MacGabhann from Co. Meath. Sinéad will also be singing a few songs on the night, accompanying herself on bouzouki. 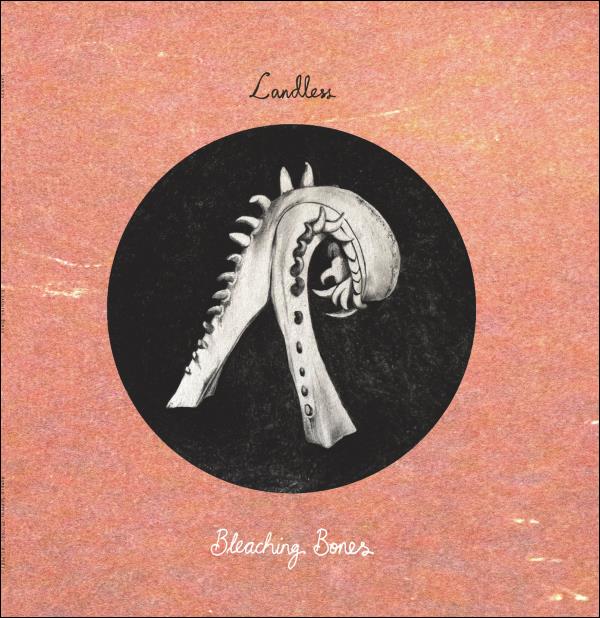 Previous
The Shape of Water

Next
Making The Grade