Indiecater Records have released the latest in their series of digital reissues – Michael Knight‘s debut LP "Youth Is Wasted On The Young".

Indiecater Records have released the latest in their series of digital reissues – Michael Knight‘s debut LP Youth Is Wasted On The Young.

Over the last couple of months the folks behind the mp3hugger blog have been reissuing versions of some of their favourite Irish lost classics as digital releases on their Indiecater Records label. Each album is priced at a ridiculously low €3.50, with most of this going straight to the bands. So far Red Star Belgrade, Sunbear and Michael Knight albums have received the Indiecater treatment. 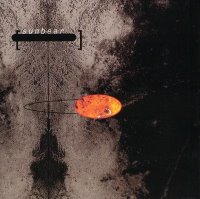 Sunbear only released 1 LP (and a number of EP’s) but it was a classic. The thing was not many people got to hear it in 1994, when it was originally released, as there were only 1,000 copies ever made. This despite being stalwarts on the seminal Irish music programme ‘No Disco’. Now as part of our ongoing mission to release long deleted classics indiecater has made Sunbear available for download for a recessionary-proof price of €3.50. 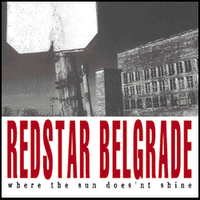 Released in the mid ’90’s Red Star Belgrade’s (yes, they were named after the football team) classic ‘Where The Sun Doesn’t Shine’ has been in hibernation for several years. But now thanks to RSB’s Bill Curry and indiecater it has been awoken from it’s slumber and you can buy it now in high quality mp3 for the grand price of €3.50. 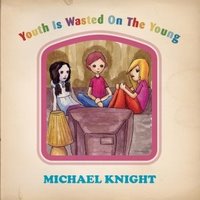 This one is a departure of sorts for us (again) in that ‘Youth Is Wasted On The Young’ is neither deleted nor hard to find. In fact if you still believe that mp3s are the devil’s spawn you can buy the CD from here. But, as you’ve probably suspected by now we are 100% digitally minded round these parts so are proud to offer Michael Knight’s fabulous debut for the all inclusive price of €3.50. For that you get the music, the original artwork and the cosy feeling that you are directly supporting Richie and the gang. That and the fact that once you’ve crossed our palms with paypalness the whole package can be yours within minutes (or seconds if hyper broadband be thy name). No wasteful packaging, no aimless rummaging, just good music in an instant.

Check out http://www.indiecater.com for more on Indiecater’s projects, including their series of compilations.

Next
Brian Cullen’s Love Bullets – Bring Out Your Dead