"Escape Act are an alternative three piece formed in Summer 2006. They quickly completed a series of local shows including a breathtaking appearance at the 2006 belfest festival before heading for the studio. 2007 sees the release of their debut EP 'Hot Air' on Twist and Shout Recordings, followed by more gigs."

The band have lined up some gigs over the next few weeks, playing Lavery’s Bunker, Belfast on Saturday 12th May with The Elliots, and The Spirit Store, Dundalk on Friday 8th June with Chrome Horse.

http://www.myspace.com/escapeact for more info & some tunes from the EP. 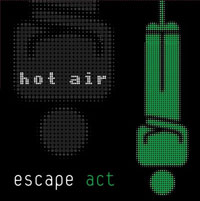 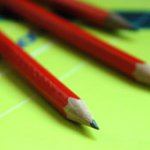 Next
Designing your record cover