nuke terrorist said:
Cheers for your cool reply Lili -
your scholarship has inspired me to find out more about Prince's
world, how the hell did he have so much going on ?

i used to like PRINCE as a kid in late 80's but i never really bought
records much until 1992 aged 16 and apart from SMF wasn't into
that era really.
so i only had Sign O'Times then.

after the new wave era ended, in the mid-80's there was a shocking
decline in popular music and his songs stood out a million miles on
day time radio then.

when you tube arrived my taste in music broadened hugely
if I heard something on there i like i'd go out and get it.
Prince obviously didn't see you tube like this.
so i never listened to the 1999 LP the whole way through until he was gone.

i actually listened to some of JILL JONES' album a few weeks back.
it must have got no promotion because i was surprised he would
give a muse the songs i heard.
will listen to whole thing now.
i saw a photo of her from move recently and she has aged very well !
he started working with her in 1982 i believe but it took until
'87 to get her LP out.
also i've the heard story that she and Prince were reconciled at Denise Matthew's
(artist formerly known as Vanity) funeral.
and she and Lisa sort him out in the Automatic video !

so there you go - without your posts here i wouldn't have
being inspired to find his circle from those days.
keep it coming.
Click to expand...

Ah no problem, sure I love talking deep Prince theory. A book came out (link) there a year or two ago detailing his studio sessions in 1983/84, I don't necessarily recommend it unless you're a fan but when you read it you see how his absolute dedication to the craft over everything else in his life is how he did it. It was never going to be sustainable and his music definitely suffered (although not as much as some would have you believe) when he locked himself away from the world in Paisley Park and became the pop Howard Hughes.

In regards side projects, they're very much a major part of the picture. I probably said it earlier in this thread but those first three The Time albums are the party-version of the Minneapolis Sound that a lot of people want when they first get into him, largely free from Prince's psycho-sexual and God hangups. Between them, the Vanity 6 and Apollonia 6 albums, the Sheila E albums, the Family album, the Jill Jones album and the two Madhouse albums, you double the size of his 80's discography without the quality faltering and you'd be better off listening to them before exploring in the 90's and beyond. 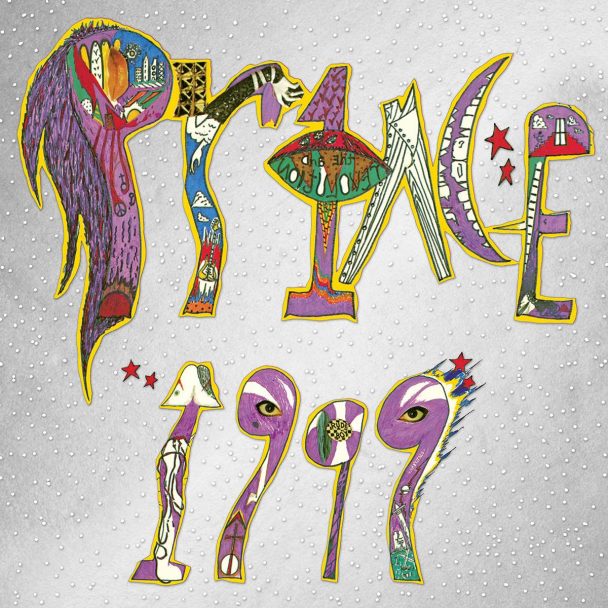 Back in June, the Prince estate, with curation from Troy Carter and Jay-Z, released an album of Prince’s versions of hit songs he penned for other artists. And now, the estate is teaming up with Warner Records for a remastered and expanded reissue of Prince's iconic double album 1999. The Super...

(and there's still songs left out of it)

Some lad who knows what he's talking about on this set:

They seemingly felt the need to leave the best material from that era off of the set...
Half assed and insulting cash grab and everyone is falling for it...

He'll be doing sassy elaborate turns in his grave the poor fella.

Ugh, what a beautiful fucker he was. We never got the future envisioned here

Have fans already got all of this stuff?

diauhdiad? said:
Have fans already got all of this stuff?
Click to expand...

not at all, none of the following have ever leaked to the general fan "community":

Back in June, the Prince estate, with curation from Troy Carter and Jay-Z, released an album of Prince’s versions of hit songs he penned for other artists. And now, the estate is teaming up with Warner Records for a remastered and expanded reissue of Prince's iconic double album 1999. The Super...

(and there's still songs left out of it)
Click to expand...

Ah,but then they'll have something for the 40th anniversary

Lili Marlene said:
Ugh, what a beautiful fucker he was. We never got the future envisioned here

If there was ever a time that people would be topless except for shiny raincoats, i do believe it is now.
N

Lili Marlene said:
Ugh, what a beautiful fucker he was. We never got the future envisioned here

just watched this three times in a row...
Woah ! that was one hell of an encore ! amazing footage.
I can easily imagine being awake all night after witnessing this show.
poor JJ and Lisa only ever seem to get one mic between them.
thanks - keep it coming. 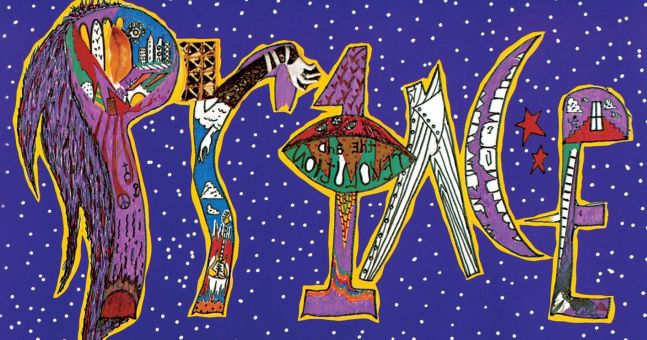 Listen to the first episode of <i>Prince: The Story of 1999</i> podcast | Hotpress

'My Mind Says Prepare to Fight' is the first installment in a four-part podcast series about the making of Prince's legendary album.