Haven't been on Thumped in years, goad its still going. Here's some details about a gig tomorrow:

Cosmic explorers Little Gem Band return to Dublin for a weekend of sound & music.
The band attempt to bend time by launching their new tape which was recorded at Jigsaw last summer.

Healing vibes of inclusive good natures will allow for a new set, as well as a collaborative set with special guests Luyos MC & School Tour.

Luyos MC (MaryCarl Guiao) is a daughter of Maharlikan lands, birthed from a lineage of dedicated carpenters, land-tenders, kitchen goddesses, Sinawali purveyors, public-spirited politicians and so many more guides that she holds in her heart. For years, she engaged in bottom-up community care-work (including hosting Migrant Matters Radio for community radio and offering economically accessible yoga classes, prioritizing non-status people, migrant workers, and low-income racialized and Indigneous people). MaryCarl continues to communicate an appreciation for culture where building respectful, non-judgmental, present, consensual, mutually empathetic relationships with all life prevails amidst the pervasiveness of interlocking, colonial, imperialistic, capitalistic systems and dynamics such as racism, classism, and patriarchy. She has found place in tapping into her soft power to weave truth into her interarts practice, with emphasis on story-witnessing through cross-genre music creating and precolonial cultural regeneration (specially with Obo Manobo and Maguindanaon
kulintang arts). 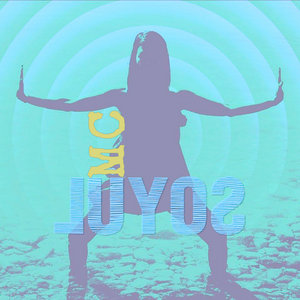 
School Tour is a neo mythical expanding contraction of dark wave pumping joy.
Led by Gerard Duffy's ever changing mood, School tour performances have been exciting & enthralling audiences for the most part of the last ten years. 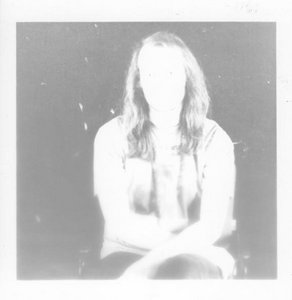 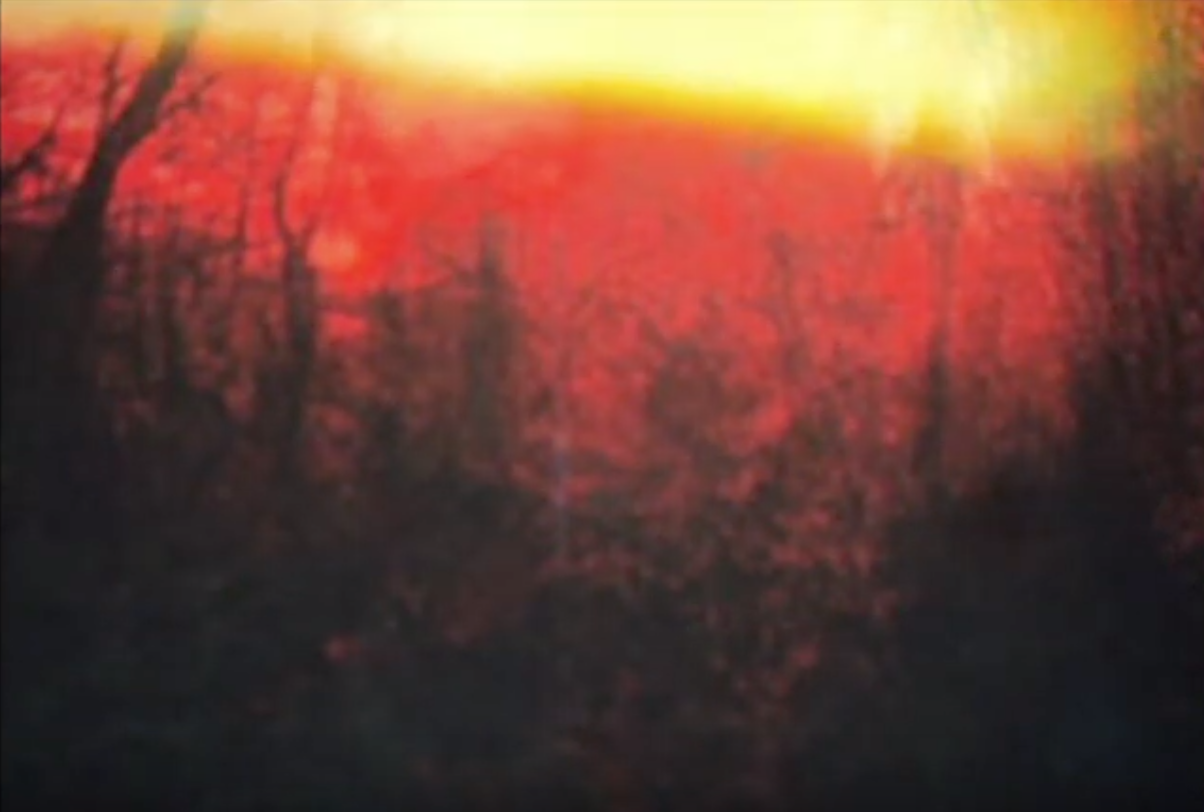 It's a fact universally acknowledged that many of the country's finest forward-pushing acts exist somewhere right on the periphery. Fronted by Andy Walsh, Dublin's Little Gem Band - a self-proclaimed coming-together of "Earth based creators of music cosmiche" - are one such act. Eponymously named
thethinair.net