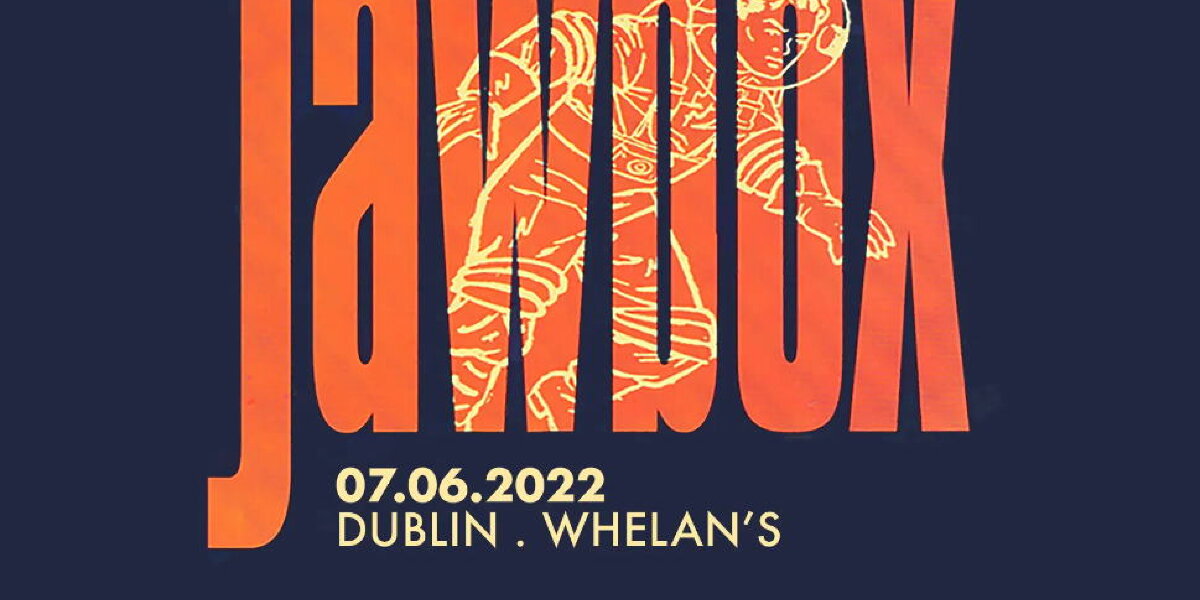 Post-hardcore legends Jawbox play their first ever Irish show on 7 June 2020 at Whelan’s. All purchased tickets to prior shows will remain valid for this date.

Jawbox was formed in Washington, DC in 1989 by J. Robbins, bassist Kim Coletta, and original drummer Adam Wade. The group released their debut 7” in 1990 on their own DeSoto label.

Zach Barocas assumed drumming duties in April ‘92, ushering in a new era for the group with his contributions to the rhythm section and the band’s songwriting, as first exhibited on 1994’s For Your Own Special Sweetheart.

Tours of all sizes and durations throughout Europe and the U.S. were part and parcel of Jawbox’s routine back then. Equally explosive at Red Rocks or a Roman squat, they were in all cases a galvanized, well-oiled band.

They released their last album, the self-titled Jawbox LP, in 1996, and after another year of touring, broke up in 1997. Although Atlantic Records released the last two albums, Dischord has since made all of the band’s full-lengths available.The group reunited briefly in 2009 for an appearance on Late Night with Jimmy Fallon, and toured the U.S. in 2019 to universal enthusiasm and acclaim.

Resuming touring in 2022, The band will pick up where it left off, performing throughout Europe and at select locations in the U.S. Their sets will continue to draw from most of their discography with an emphasis on the Robbins/Coletta/Barbot/Barocas recordings, especially For Your Own Special Sweetheart and Jawbox, which albums mark the peak of their creative and performative time together.

it was good to see you @GARYXKNIFEDX
G