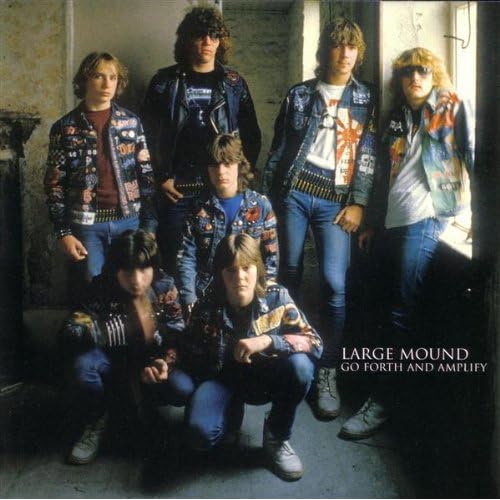 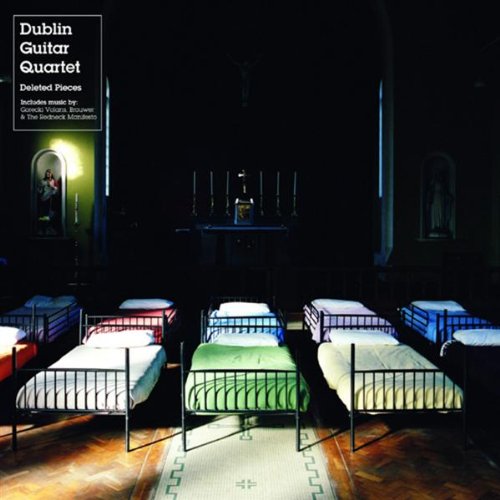 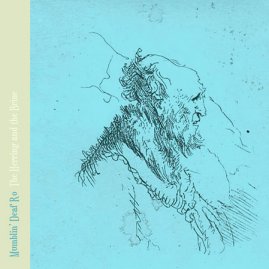 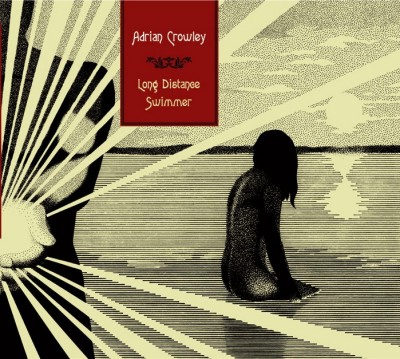 i've actually forgotten which album prompted me to start this thread, maybe one of you will post it.
T

pick anything by M&E.

Anything by M&E has my vote. 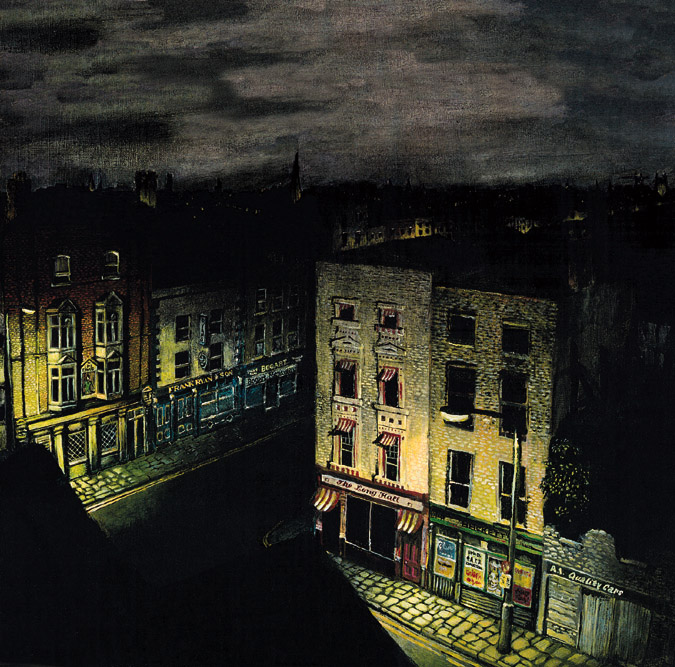 and while we're at it: 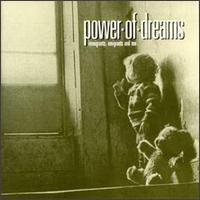 It's obvious,but Thin Lizzy's Jailbreak is the standout for me(just right now though)

W"as just about to mention that Lizzy album!

Who is M&E that everyone likes?

or papercraft at least
T

GARYXKNIFEDX said:
It's obvious,but Thin Lizzy's Jailbreak is the standout for me(just right now though)
Click to expand...

i spent an afternoon(well a couple of afternoons) hangin with jim fitzpatrick in his house. ALL of the lizzy stuff is STUNNING in the original large format paintings. 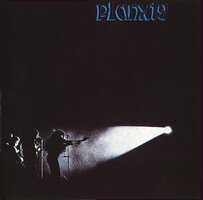 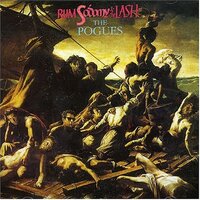 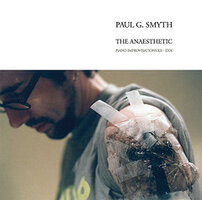 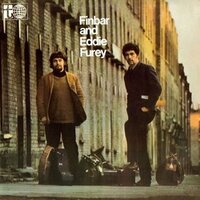 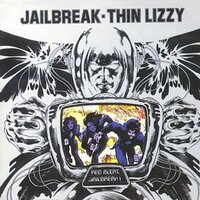 The cover of Rum, Sodomy and the Lash is based on The Raft of the Medusa by Théodore Géricault.

YEARS ago, when my first band did our first demo recording in a studio, 2 lads from winters reign were the engineers. our songs were pumpkins/soundgarden influenced and we took ourselves pretty damn seriously.

we hadn't a clue about recording, so we let the winters reign dudes (who were totally sound) run riot editing the songs, influencing the guitar (chorus on EVERYTHING) and drum sounds and adding backing vocals.

the songs turned out like Jennifer Rush b sides. our band never spoke of it again