America invented science, so I can't be mad

7 - No tomorrow said:
For the day that's in it, I'm sure you'll all join me in celebrating that greatest of human achievements, the United States of America.
From inventions such as the gas-powered automobile, to manned flight all the way to organ transplants and moon landings, America (as we like to call her) has pushed the boundaries of what mankind is capable of.
She has enabled our noble species to explore inner space by mapping the genome and has taken us beyond our solar system into interstellar space.
Cultural achievements stacking up by the plenty (Rock n roll, hip-hop, jazz, the movie industry - you're welcome, world!), exporting of all manner of civil rights, she continues to be the cutting edge of what we can hope to be.
Plenty of other countries had the resources, plenty had the population, but what America had in abundance was good people of desire, of commitment, of good old-fashioned sticktoitiveness. She never had an empire, and she never wanted one; exceptionalism was her game.
What she did have was the best of us all. Germans by the bushel, Russians by the horde, Irish by the boatload, Mexicans, Italians, Chinese, Africans and so many more great peoples. We even had a few Brits trying to ruin the whole deal, even that couldn't stop us.
But what we had mostly was people that looked at their own misbegotten, broken, class-ridden countries and said to themselves 'Fuck this noise'
The slackers, the arguers, the dividers, the moaners all stayed home. The winners came.

So raise a glass with me, to America, that she may ever be like a shining city on a hill.. (sorry, I promised myself that I wouldn't cry).....God bless these United States of America!
Click to expand...

ATTENTION: I want to put this out before anyone hears anything differently. On July 4th, 2015, I was arrested by Neptune Beach police officers for playing the Star Spangled Banner (and a few seconds of Ted Nugent) on my guitar on 1st Street and Margaret in the 32266.I originally set up in the middle of the street but was told by an officer that I was going to go to jail if I kept playing and that I couldn't play in the street. I then asked if I could just move it back to the side walk and the officer said yes. So I did. After I got done, multiple officers came up to me and said they "just needed to talk to me." I thought I was in the clear because the original officer told me it was okay to play on the sidewalk. I guess he failed to let his fellow officers know because they detained me and threatened to take me downtown for it. I do not promote deliberately defying authority. I endorse good character and fun times within the system. I did not have a drop of alcohol in my system and was just trying to be as patriotic as I can, legally, on the day of our independence. So, before rumors spread, this is to clarify ANYTHING being said among the public. I have youth that I teach small groups at in church. I have youth that I coach. I would never, for a second, want them to think that intentionally rebelling against authority is something that I am for. Nor do I want the parents of those youth to think that. I am very thankful for the support of THE greatest family, friends, and fans in the entire world. I love all of ya'll more than you can ever know. Please feel free to share this video to anyone out there. AMERICA!!
Click to expand...

Please feel free to share this video to anyone out there. AMERICA!!

I know you natives be hating on us immigrants, but it's cool 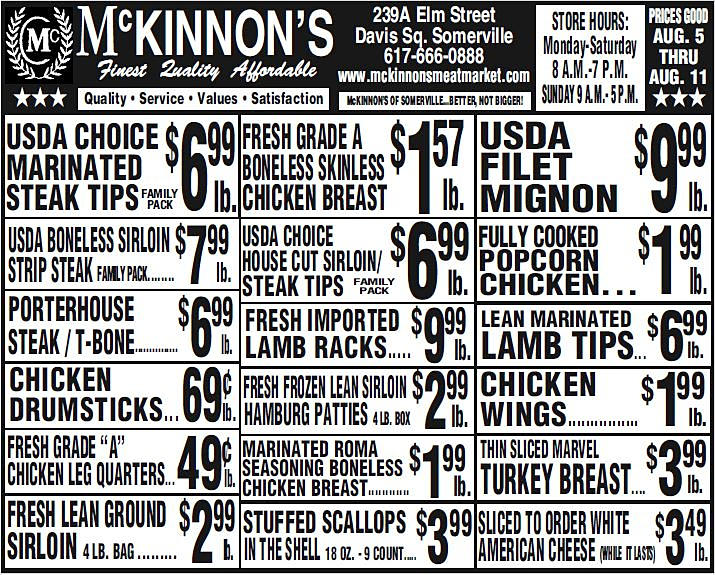 Gunman opens fire on Amsterdam-Paris train, wounding three people | World news | The Guardian
The local paper La Voix du Nord reported that two US marines on the train had overpowered the man. The paper reported that the marines had intervened when the man was loading heavy ammunition in a toilet on the train.

We need them on that wall (train)