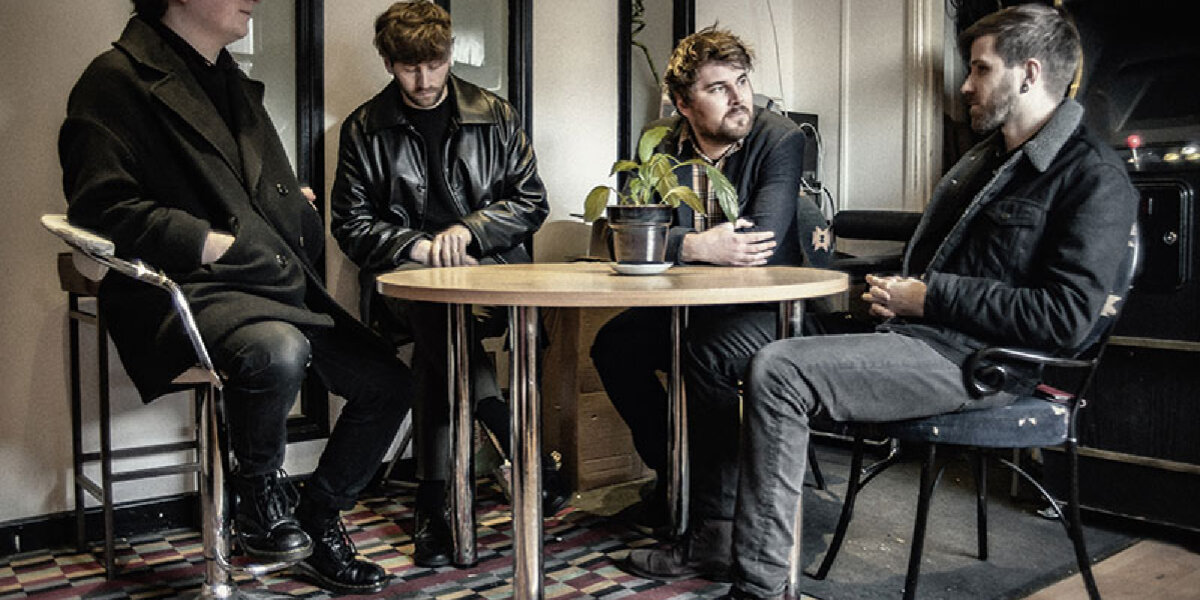 Following their sold out three nights Whelan's residency in March 2022, Gilla Band (formally known as Girl Band) will return to the live circuit this December 2022.

They will perform their biggest headline show to date in National Stadium, Dublin on 9 December 2022 followed by Empire, Belfast on Thursday, 15 December 2022.

Gilla Band burst onto the scene in 2015 with their debut album Holding Hands with Jamie, stunning audiences with their furious, confrontational, visceral noise and singer Dara Kiely’s cleverly meandering screeds. The record won universal acclaim from outlets such as NPR, Rolling Stone, Pitchfork, NME, SPIN, Mojo, The Guardian and many more. Following a two-year hiatus, the group came together in late 2018 to record their follow-up, The Talkies, at Ballintubbert House, a stately manor on the outskirts of Dublin. The Talkies was released in Sept 2019, again to huge acclaim leading Billboard to comment,“A sophomore album as raucous, pile-driving, Dadaist and primal as we’ve come to expect from the Dublin outfit”, and NME to write,“They’ve outdone themselves this time”. September 2020 saw the release of a blistering live album, ‘Live At Vicar Street’, which captured the group’s phenomenal live.