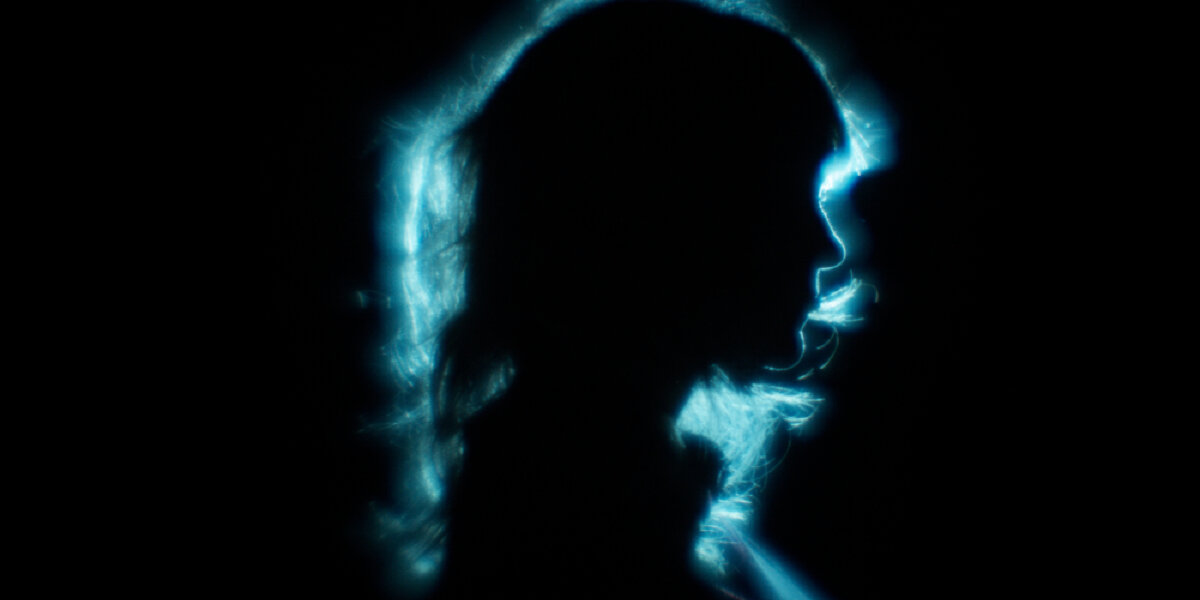 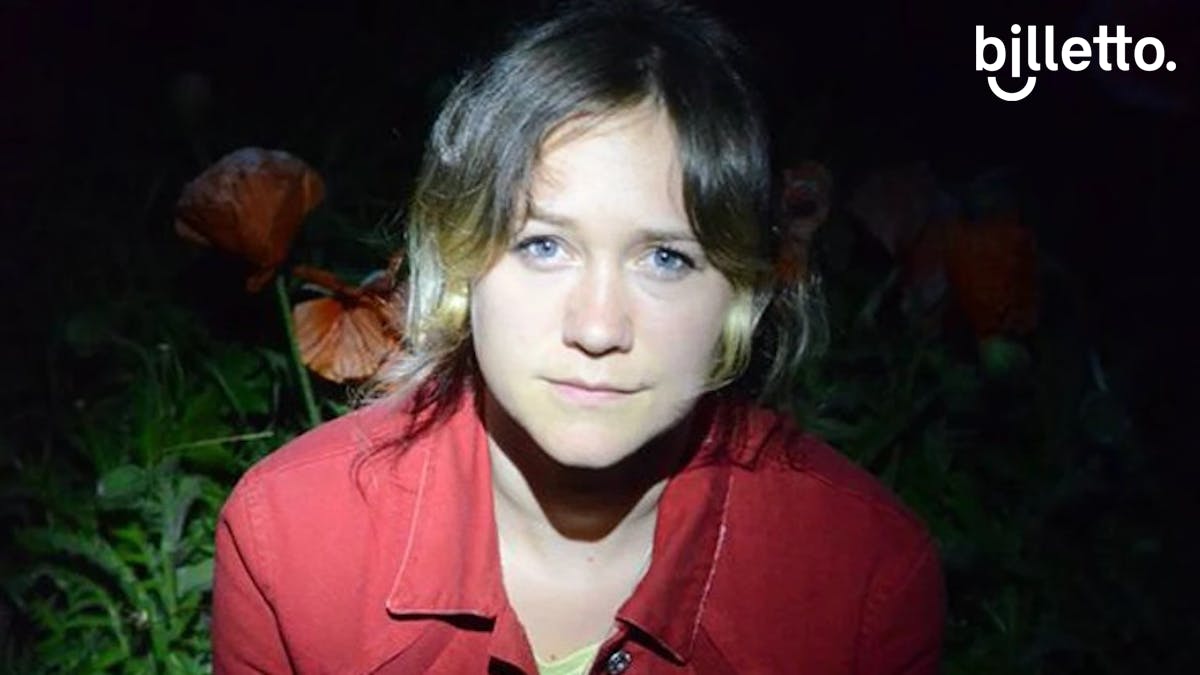 Enthusiastic Eunuch is delighted to be working once again with one of Ireland's most singular folk ...

Eunuch is delighted to be working once again with one of Ireland's most singular folk singers, Brigid Mae Power who released her third and best album during lockdown and I am delighted to help give 'Head Above Water' the oxygen it so richly deserves.

Brigid Mae Power paints expansive songs that are effortless, hypnotic and folk-oriented like Judee Sill, Bill Callahan and Sharon Van Etten. The third album from the celebrated singer/songwriter, ‘Head Above The Water’ is a coming of age opus featuring a ground-breaking amalgamation of traditional folk and country - an engaging blend of strings, bouzouki, piano and Power’s distinctive vocal make this an achingly beautiful body of work.

Country and traditional folk rub shoulders, making for a juxtaposition of threads, with added instrumentation from five musicians lured into the studio to provide larger dynamics.

“Power invokes the elements, either in contrast to internal weather or in sympathy with it.” The Guardian.

“Haunting and haunted” (The Line Of Best Fit),

‘Head Above The Water’ continues in that vein becoming more ethereal, more personal and even more alluring.