"This (Beatrice Dillon: Workaround) isn’t released until next year, but there’s going to be a pile on because it’s brilliant. The short review: it’s what I want forward movement in electronic music to sound like in 2019/2020 " 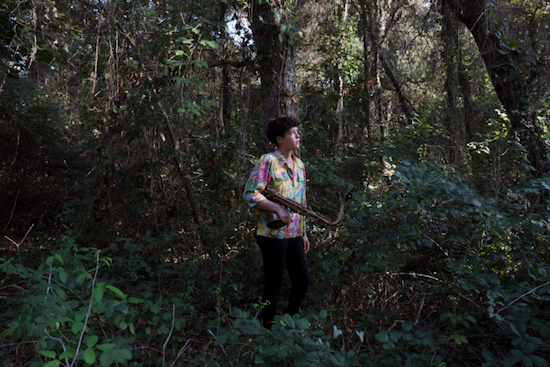 Tropical ambient, Enka-noise, minyo footwork and plenty of cross-genre collaboration feature in Jennifer Lucy Allan’s Rum Music round up for the winter months