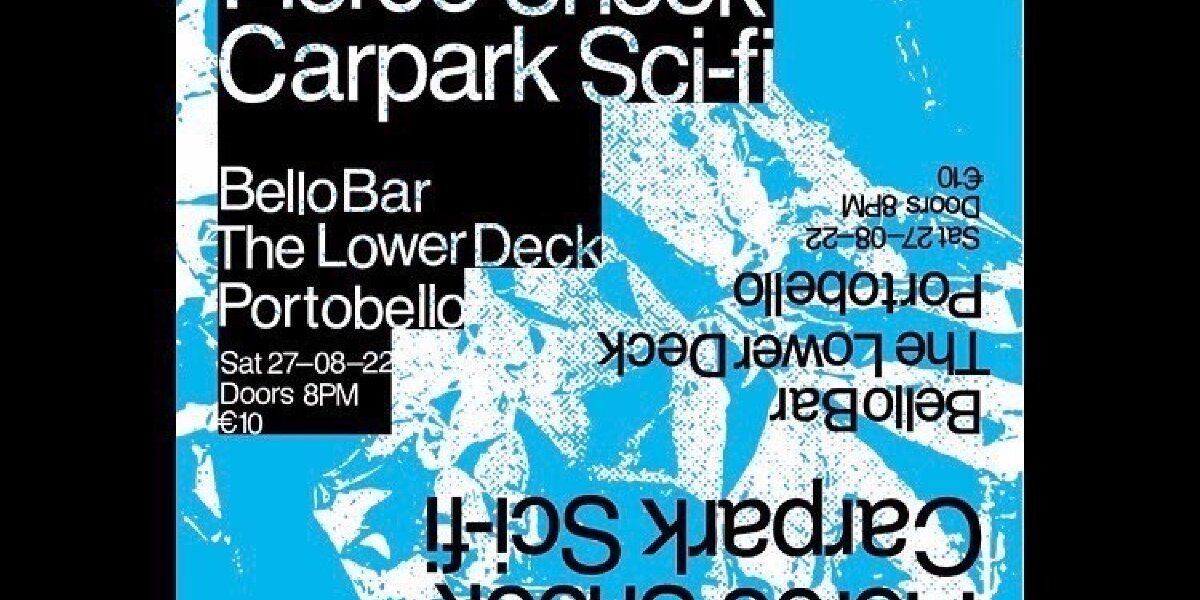 Panikatax, Chimers (Australia), Fierce Shook and Carpark Sci-fi (Gav Cowley from Glimmermen and Boxes) will be playing the Bello Bar in Dublin on Saturday 27th August.

Tickets are €10 and can be bought here. PANIKATAX | CHIMERS | FIERCE SHOOK | CARPARK SCI-FI

CHIMERS
Chimers are a two piece from the East Coast of Australia.Binx on Drums/ Padraic on Guitar, both share vocals. Think equal parts Mission of Burma, Wipers & all things Dischord Records as direct influences.

FIERCE SHOOK
Fierce Shook are a 3 piece punk/surf/metal/whateverelse band from a town called Tullamore in Ireland. They are Rob Moore, Austin Holmes and Owen Holmes.