Winter Aid – The Night Is An Ocean

The Murmur of the Land will be released on April 28th by Bluestack Records.

The Murmur of the Land is the debut album from Winter Aid – aka Shane Culloty – and his first major release since ‘The Wisp Sings’ in 2013. The EP was warmly received, garnering effusive praise and comparisons to all those other bearded, earnest men blessed with a friendly falsetto – but things really changed when Spotify highlighted it in a playlist and it slowly began to spread, gathering fans as the playcount climbed into the millions (8 and counting).

Shane set about following this success with a debut album. Originally it was to be cut from the same cloth as the EP, but as the record took shape, it became clear it would be a different beast. The pastoral ghosts that filled the EP were now joined by a new spirit – a flickering nostalgia, in the form of VHS distortion, tape-worn synths, and, in the album art, the holy shrines so inescapable in eighties Ireland. Songs recorded to tape in Kerry a decade earlier now found new expression, with drum machines and found samples nestling between the delicate vocals of Culloty and guest Carol Anne McGowan (Hidden Highways). Producer Darragh Nolan (Sacred Animals) was enlisted to bring an experienced polish to the joyful mess of styles, Marc Gallagher (Divan) laid down drums, and over a few hectic days in a Wexford studio, the record came together.

An album of songs about love and isolation, depression and recovery, The Murmur of the Land ties everything together around a central question: what do people do when faced with something – love, loss, fear – they can’t understand? And what stories do they tell to make sense of it all? 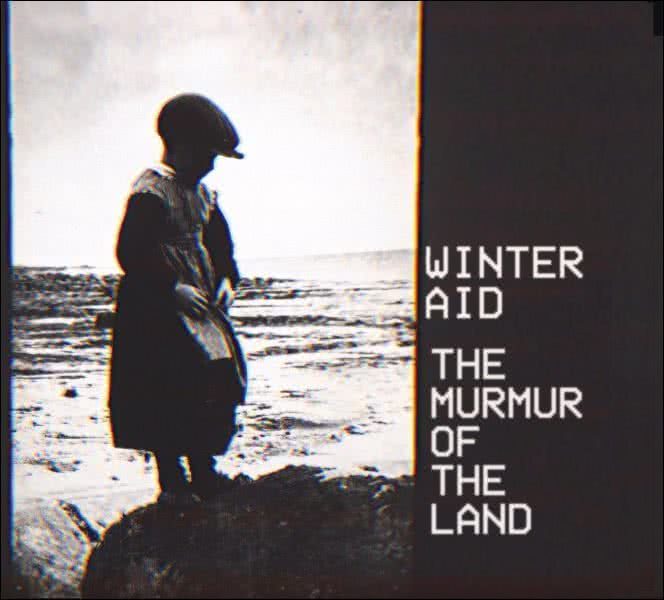