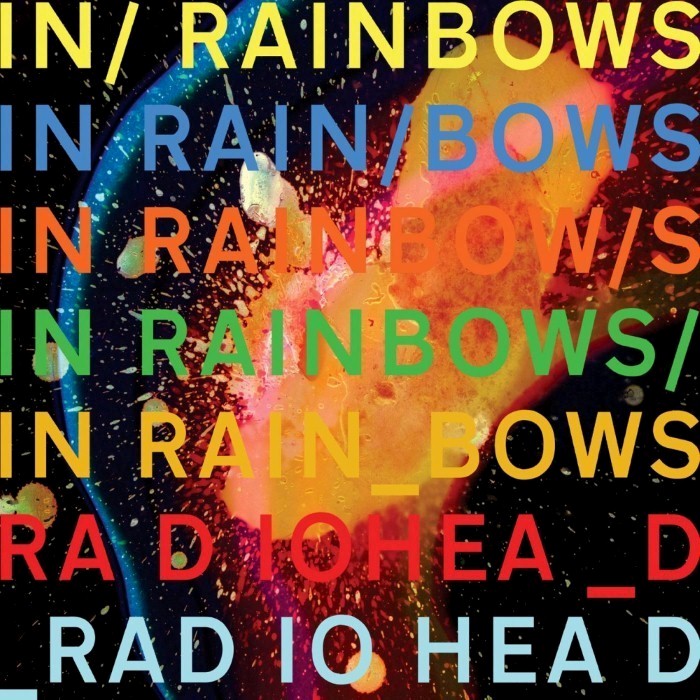 The Thumped Album Club returns, and this week’s selection is Radiohead’s In Rainbows

In Rainbows is the seventh studio album by the English alternative rock band Radiohead. It was self-released on 10 October 2007 as a download via a pay-what-you-want model, followed by a standard CD release in most countries in the last week of 2007. The album was released in North America on 1 January 2008 on TBD Records. In Rainbows was Radiohead’s first release after the end of their contract with EMI and the end of the longest gap between studio albums in their career.

You can have your say and let us know what you think further down the page, or over on the forums.