Slum Tv: Making Media in Mathare
This documentary by DCTV member Paula Geraghty brings to the fore the activities of the crew of SLUM-TV. Operating from Mathare, one of the largest slums in Kenya, SLUM-TV was created to document the lives of the people in the slum and to ‘reevaluate’ these lives through the camera. The recordings are projected on wall, at night, for the viewing pleasure of the neighborhood. Since it’s creation, the SLUM-TV has emerged as a avenue for the slum youths to express themselves and initiate dialogue within their community

Getting to Know You
Melvin Flores worked as an investigative journalist in Belize, Central America, for 12 years. He is presently living in Derry Londonderry. Flores began receiving threats and menacing telephone calls following the publication of an exposé about corruption in Belize City, the country’s largest metropolis, this episode looks at his career.

Deirdres Passions
Directed by Ger Consadine, the documentry ‘Deirdre’s Passsions’ is a short which tells the story of the Galway author Deirdre Manifold , one-time girlfriend of the notorious Irish poet, Patrick Kavanagh . The film was screened at the Way Out West segment of the Galway Film Fleadh.

Cannonball Run 09
The Cannonball Run was a dive right in film making affair last March. Where ten groups of young film makers got the chance to burn themselves out to a cinder as they struggled to make a short in 24 hours. The groups had just one day to pick actors, then shoot and edit their wares down to a final product. All content submitted was screened and judged at the end of the run and has it’s first airing on Dublin Community TV this month.

Fresh – Running time: 01:30:00
Our Fresh blocks play out everyday at 1230 and 1900.
Fresh features the latest in community media productions from our studio. 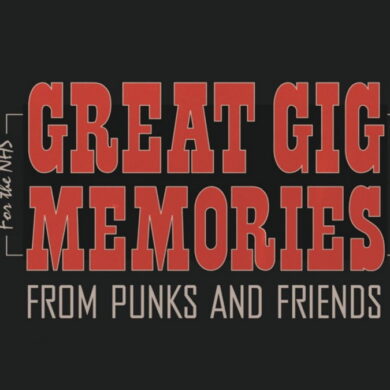