A Dream, The Night – Sick Day

Sick Day is the debut release from Limerick electronic-indie pair A Dream, The Night

Indie Chill Pop duo A Dream, The Night formed in Limerick around the talents of Julianne Murray and Adam Alcock in 2016, while studying Music Technology and Production in LIT. They produce a a unique sound that blends nostalgic atmosphere with strong beats, with some style influences ranging from Electro Pop (The xx & James Blake) to Alternative Rock (Daughter & Chet Faker).  Julianne is the lead vocalist and producer, with Adam, as guitarist and instrumentalist.

Currently in the process of producing their debut EP/Album, the songs are built from moody, minimalist, R&B reflective instrumentation, with some tracks having synth-wave and down-tempo elements. The tracks vary from one another, with one to suit whatever mood you’re in. Just finished their studies in college, they are entering the Irish music scene during the summer of 2017 with festival debuts at “Valley of Art” and “Fuaim, The Gathering”. 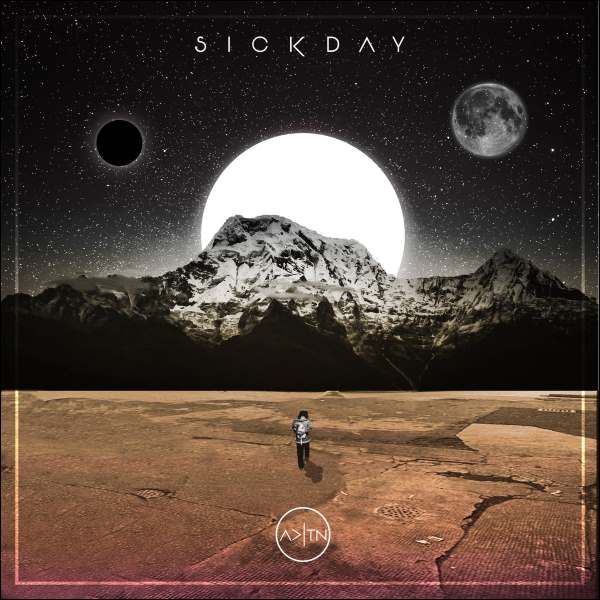 And while we’re at it, here’s another track from last year over on their Soundcloud page… 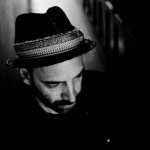 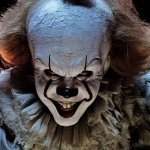