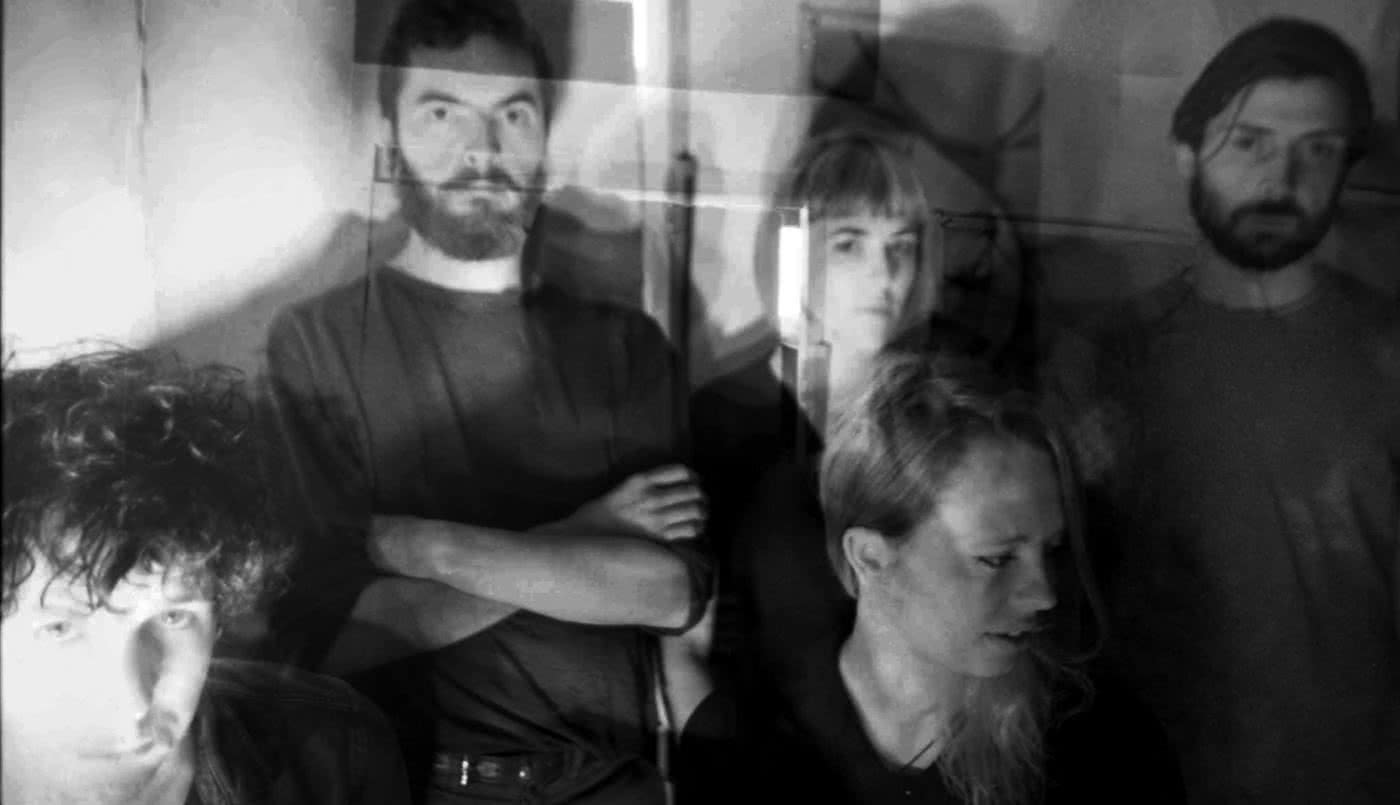 The Altered Hours have announced details of upcoming gigs in Dublin, Belfast, Cork and Limerick

The Altered Hours are delighted to announce an Irish tour to finish off what has been a landmark year for the group. The release of their first album, IN HEAT NOT SORRY, has seen the band tour extensively, bringing their magnetic live show to audiences across Europe and the UK.

To coincide with this tour, IN HEAT NOT SORRY has been re-pressed and will be available on limited edition orange vinyl through Art For Blind Records, Penske Recordings and at all upcoming gigs.

IN HEAT NOT SORRY is The Altered Hours’ first full length album, recorded at the Funkhaus studio in Berlin and released through Art For Blind and Penske Recordings.

Following their work with Fabien Leseure on the Sweet Jelly Roll EP (released on Anton Newcombe’s A Recordings label) in 2013, plans were made to further explore the potential for capturing the band’s intense live energy. The group returned to Berlin in 2014 and spent three weeks exploring, experimenting and re- cording with Leseure at the controls.

The resulting ten tracks are representative of the group’s evolution – beginning with a lush psychedelic sound and pushing towards a stark headspace. This album has been influenced by the beautifully dismal surroundings of the 1950s Funkhaus studio building (a former DDR radio center). In many ways IN HEAT NOT SORRY’s sound and atmosphere encapsulates the band’s ongoing fascination with testing and sometimes disrupting that fine balance between tranquility and chaos.

Those tour dates are:

Tickets for all gigs go on sale on Wednesday 12th October at 11am.

Next
Sand – A Sleeper, Just Awake