Overview:
Enter the Wu-Tang (36 Chambers) is the debut album of American hip hop group Wu-Tang Clan, released November 9, 1993, on Loud Records and distributed through RCA Records. Recording sessions for the album took place during 1992 to 1993 at Firehouse Studio in New York City, and it was mastered at The Hit Factory. The album's title originates from the martial arts film The 36th Chamber of Shaolin (1978). The group's de facto leader RZA, also known as Prince Rakeem, produced the album entirely, utilizing heavy, eerie beats and a sound largely based on martial-arts movie clips and soul music samples.

The distinctive sound of Enter the Wu-Tang (36 Chambers) created a blueprint for hardcore hip hop during the 1990s and helped return New York City hip hop to national prominence. Its sound also became hugely influential in modern hip hop production, while the group members' explicit, humorous, and free-associative lyrics have served as a template for many subsequent hip hop records. Serving as a landmark record in the era of hip hop known as the East Coast Renaissance, its influence helped lead the way for several other East Coast hip hop artists, including Nas, The Notorious B.I.G., Mobb Deep, and Jay-Z.

Despite its raw, underground sound, the album had surprising chart success, peaking at number 41 on the US Billboard 200 chart. By 1995, it was certified platinum by the Recording Industry Association of America for shipments of one million copies in the United States. Initially receiving positive reviews from most music critics, Enter the Wu-Tang (36 Chambers) has been regarded by music writers as one of the most significant albums of the 1990s, as well as one of the greatest hip hop albums of all-time. In 2003, the album was ranked number 386 on Rolling Stone magazine's list of the 500 greatest albums of all time. 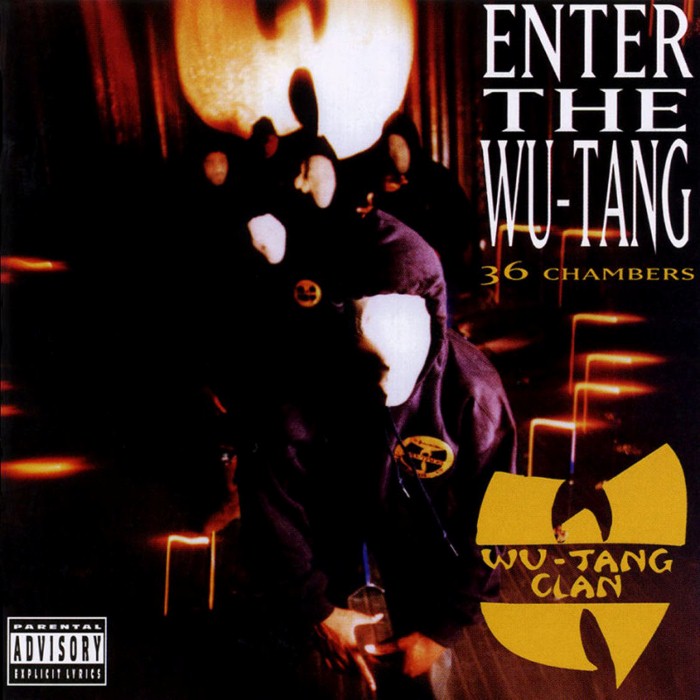 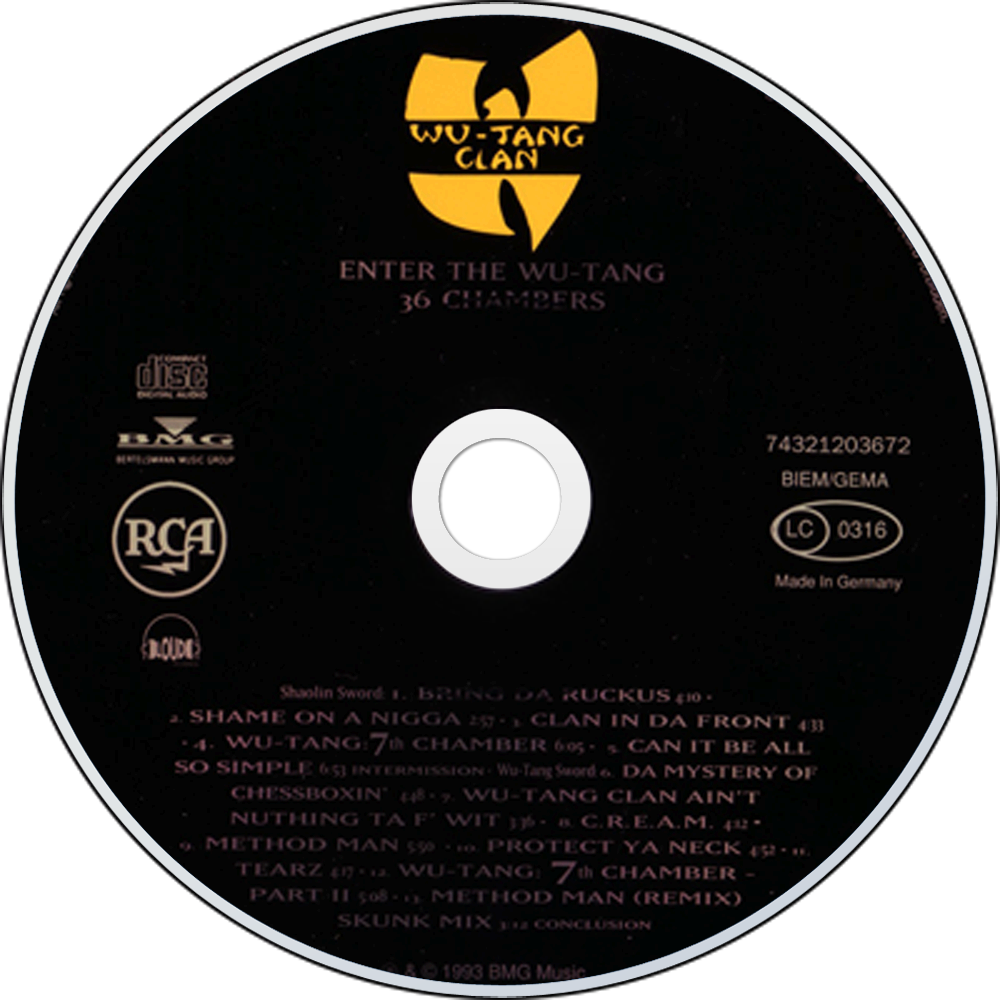 I was only listening to this recently..its a 5/5 from me anyway

Only too happy to listen again a few times

This one is a complete unknown to me, looking forward to it...

Well there goes my comfort zone

i never listened to these before

i assumed they were shite because of the poxy clothing line

This is the first time I've played this on my groovy headphones..it is FUCKING INCREDIBLE

Never heard it before but looking forward to it

Also, it's not midnight

HMD said:
Also, it's not midnight
Click to expand...

sure it's only an hour long...

New to me too and its a genre I rarely go near. Well up for the challenge though

Yes!! Been listening to this again alot recently. FIERCE.

OK new to me as is the whole hip hop thing. Looking forward to listening though!

New to me too. I only know "Gravel Pit" because it made the charts and had a great video, looking forward to new sounds.

You can not whack some qwality hip hop..and this is some of the qwalitiest
Music information in first post provided by The AudioDB

Neutral Milk Hotel - In the Aeroplane Over the Sea (1998)